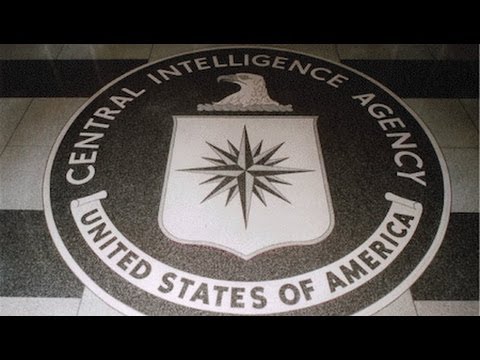 Thirty years after ratifying the UN Convention Against Torture, the U.S. government has dodged accountability for perpetrating torture in domestic prisons and CIA black sites and embroiling foreign states in inhumane acts.

So finds a report on global torture released Tuesday by human rights organization Amnesty International. According to the study, torture and abuse have been reported in at least 141 countries around the world in the past five years.

A survey conducted by Amnesty found that 44 percent of people across the world are afraid they would be in danger of torture if taken into state custody in their country.

In the United States, 32 percent of respondents expressed such a fear—which, according to the report, has merit.

"In some maximum security isolation or segregation facilities across the USA, many thousands of inmates are held in solitary confinement in small cells for 22 to 24 hours a day. Many have little access to natural light or out-of-cell recreation time which amounts to cruel inhuman or degrading treatment," reads the study.

U.S. torture is not confined within its borders. "The U.S. government is also failing to ensure accountability for torture and enforced disappearances committed in the context of counter-terrorism operations. No one responsible for the use of interrogation techniques such as 'water-boarding,' prolonged sleep deprivation, and stress positions in Central Intelligence Agency (CIA)-run secret detention centres around the world has been brought to justice. The U.S. Select Committee on Intelligence has conducted a review of the now-terminated CIA programme, but its 6,000-plus page report remains classified."

Rebecca Gordon, author of Mainstreaming Torture and lecturer at University of San Francisco, told Common Dreams that the U.S. climate for torture has only grown more permissive since the beginning of the War on Terror. "One of the things we've seen polls show that almost 13 years out from September 11th, 2001, people are more willing to approve of torture as a tool of 'security' than a decade ago," she said.

The report states that the U.S. has involved other countries in its acts of torture: "Torture and ill-treatment has also been documented in parts of the European Union (EU), with some countries also failing to effectively investigate allegations of complicity in torture carried out in the context of U.S.-led counter-terrorism operations," states the report.

According to Gordon, "U.S. pressure on European countries to participate in housing CIA black sites and allow their airports to be used for renditions has corrupted a number of European governments in their stance on torture. One of the effects of torture by the United States—a country universally (if not accurately) recognized as a democracy—is when that country participates in torture in a quasi public way, it creates a legitimation of torture as a practice."