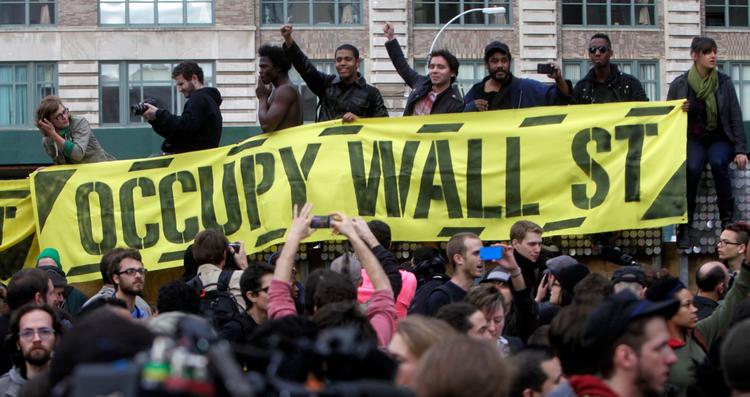 (A conversation on economic democracy with Tom Malleson via OUP)

How do we address the problem of inequality in capitalist societies? Tom Malleson, the author of After Occupy: Economic Democracy for the 21st Century, argues that by making sure that democracy exists in both our economy and in our government, we may be able to achieve meaningful equality throughout society. We [OUPBlog] recently spoke to him about how economic democracy works and how viable it can be.

To start, give us a bare-bones description of what economic democracy is.

Economic democracy is the idea that democracy belongs not just in politics, but in the economy as well. There’s a paradox at the very center of our society: we call ourselves a democracy and yet a central part of society, the economy, has very little democracy in it at all. Workers do not elect the managers of their firms. Bankers do not allocate finance with any accountability to their communities. Investment decisions are not made with any citizen participation. That’s the philosophical paradox that After Occupy investigates. There are real, concrete examples of democratic alternatives in the economy out there, such as worker cooperatives in Spain and Italy, public banks in India, participatory budgeting in Brazil, capital controls in Malaysia, and so on. Ultimately, these alternative practices might be woven together to constitute a fundamentally different kind of society – a truly democratic one.

What exactly is a worker cooperative?

Worker co-ops are businesses that are owned and controlled entirely by the workers themselves. Workers elect the management on a one-person one-vote basis, just like we elect politicians into government. Probably the most famous co-op in the world is Mondragon in Spain. It started in 1956 with only five workers, and today employs over 80,000 people, with assets of over €35 billion. In addition to being far more democratic than conventional corporations, co-ops have two other important advantages. First, they have far less inequality of wages. In the United States, the average CEO makes 300 times the average employee of his or her company. For co-ops the ratio rarely exceeds 3:1. If co-ops spread, society as a whole would become significantly more equal too. In addition, co-ops also have far better job security. Instead of simply firing people in a recession, co-ops act in a much more humane way, usually by collectively agreeing to reduce their hours or take a pay cut across the board, instead of laying people off. That’s why in this last recession Mondragon has fired far fewer people than other Spanish firms. So if we had more co-ops here in the United States, the recession would have been far less devastating. 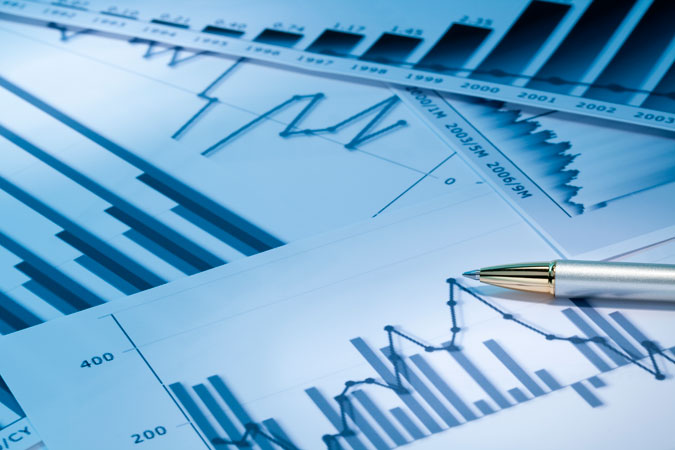 Absolutely. Economists have now been studying co-ops for over 30 years, and the conclusion is that worker co-ops operate with similar levels of efficiency to conventional firms. These results have been found again and again, in the United States, Uruguay, France, Italy, Spain, Denmark, the United Kingdom, and Sweden. Perhaps the most compelling evidence of viability is Northern Italy, where co-ops are more prevalent than in any other part of the world. In Emilia Romagna, for instance, they represent a substantial 12% of the region’s GDP, many co-ops have been around for decades, and the co-op sector dominates in a number of industries including construction, wine making, and food processing.

In After Occupy you argue that the current system of investment is undemocratic. What exactly do you mean?

The investment decisions that are made today — building highways or high-speed trains, condos or social housing, tar sands or green businesses — fundamentally determine the kind of society we will end up with tomorrow. Investment determines our future, which is why it must be accountable to us, the public. How could this happen? One important example is participatory budgeting, where local neighborhoods get to decide themselves on the kind of public infrastructure spending they want to see. In terms of finance, bank regulation is an obviously important first step. But over the long term, what is needed is a public banking system so that finances are allocated according to public need, not just according to private profit. Just like we have an electricity system and a post office that serves public needs, we need finance to do so as well (so that banks invest in poor communities or into green businesses – things that private banks will never do). At the end of the day, finance is simply too important for our future to be left to the banks.

Is having a true economic democracy feasible or is it simply a utopian?

Every proposal that is made in this book is based on real concrete examples. Worker co-ops already exist, as do public banks, participatory budgeting, etc. So we know there is absolutely nothing impossible about any of them – the institutions work. The difficult part, of course, is expanding them and bringing successful examples over from other countries. Some reforms (such as regulating the banks), are possible in the short-term; others, like building a large co-op movement, are the project of a generation. But the fact that we can see real-world examples of these things means that they are not at all utopian. With sufficient political will, a democratic economy is entirely within our reach.

Tom Malleson is the author of After Occupy: Economic Democracy for the 21st Century and is an Assistant Professor in the Social Justice and Peace Studies program at King’s University College at Western University, Canada. He is the co-editor of Whose Streets? The Toronto G20 and the Challenges of Summit Protest and the author of Stand Up Against Capitalism (forthcoming).

Democracy Now! from last fall: “Two Years After Occupy Wall Street, a Network of Offshoots Continue Activism for the 99%”