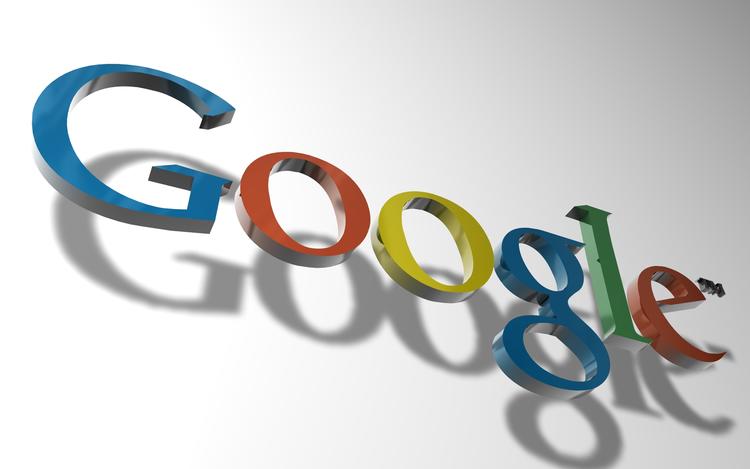 reputation has been shaken by evidence to suggest its relationship with the US National Security Agency (NSA) is cosier than anyone thought. If emails obtained by Al Jazeera are to be believed, relations between Google chairman Eric Schmidt and NSA…