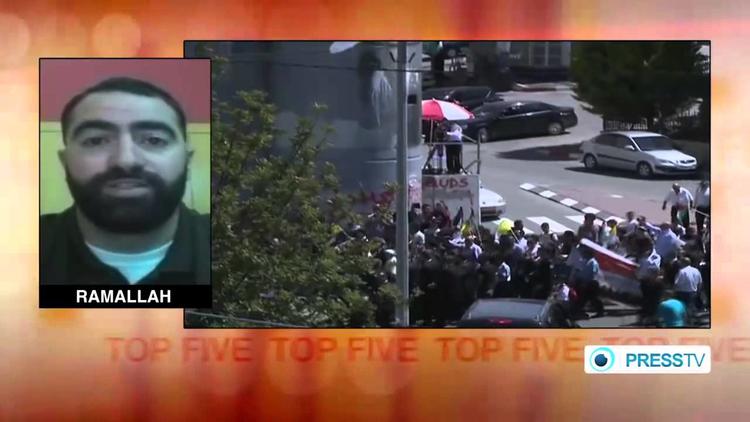 PressTV: “Abbas accuses Israel of forcing Christians and Muslims out of Jerusalem, al-Quds ”