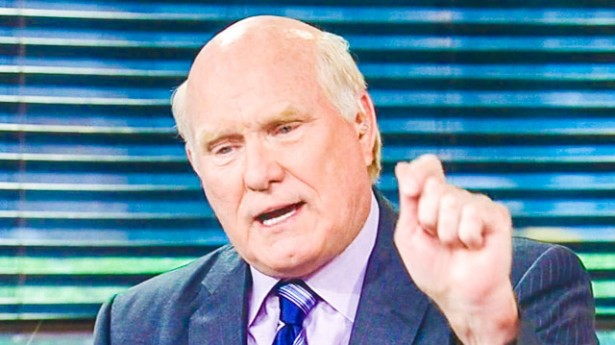 Fox News on Wednesday continued its multi-year obsession with the terrorist attack in Benghazi by inviting NFL football analyst and former quarterback Terry Bradshaw to weigh in. Out Numbered host Andrea Tantaros began the segment by highlighting a…