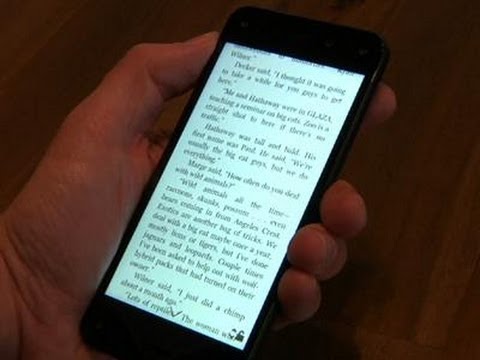 In a groundbreaking decision on cell phone privacy, the court set powerful limits for police searches of cell phones, ruling in two consolidated cases that law enforcement must get a warrant before accessing the data on an arrested person’s cell phone. The Electronic Frontier Foundation (EFF) filed amicus briefs in both of the cell phone search cases that were at issue in today’s decision.

“These decisions are huge for digital privacy,” EFF Staff Attorney Hanni Fakhoury said. “The court recognized that the astounding amount of sensitive data stored on modern cell phones requires heightened privacy protection, and cannot be searched at a police officer’s whim. This should have implications for other forms of government electronic searches and surveillance, tightening the rules for police behavior and preserving our privacy rights in our increasingly digital world.”

In its opinion, the court confirmed the importance of the warrant requirement, writing “Our answer to the question of what police must do before searching a cell phone seized incident to an arrest is accordingly simple—get a warrant.”

“With this ruling, the Supreme Court said that technology companies can’t rely on the words of the Copyright Act—companies can follow the letter of the law but still get shut down if a court decides that their business is somehow similar to a cable company,” said EFF Staff Attorney Mitch Stoltz. “This decision will make it harder for new independent media technologies to get launched and funded without the blessing of major media companies, and that’s a loss for all of us.”

AP: “Justices: ‘Get a Warrant’ to Search Cellphones”