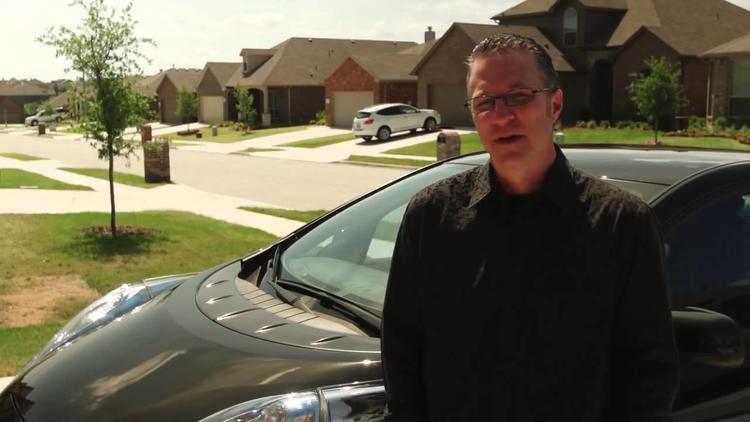 It’s no secret that electric vehicle sales are on the rise, but it seems that EV sales may have hit a turning point, both in America in abroad. The estimated number of EVs sold since 2010 have crossed the half-million mark, and the Energy Policy Information Center has released a set of graphs charting the exponential growth of electric vehicles.

Prepare to be impressed.

Following two record-setting months in May and June of this year, total American EV sales have surged past 222,000 units since late 2010, and while the Nissan LEAF and Chevy Volt remain the dominant players, there are many more options now. Ford, BMW, Toyota, and of course Tesla have all offered EV enthusiasts a wider range of options, from the short-lived RAV4 EV to the much-celebrated Model S. Monthly EV and plug-in hybrid sales are now over 10,000 units a month; compare that to the less-than-10,000 Nissan LEAF electric cars sold in 2011.

As you can see in this next chart, the year-over-year growth of EV and plug-in hybrid sales is even more impressive, especially compared to last year. So far over 54,000 plug-in cars have been sold in 2014, compared with just over 41,000 EVs and plug-in hybrids at this time last year. At this pace, sales are well on their way to setting and breaking even more records, with analysts estimating over 150,000 sales of plug-in cars this year.

This next chart shows that not every brand is benefitting from the growth in plug-in car sales though, with certain contenders dominating the chart. The Chevy Volt and Nissan LEAF remain top dog, though the Toyota Prius Plug-In, Ford Fusion Energi, and Tesla Model S are all making a mark. Meanwhile though, cars like the Cadillac ELR, Ford Focus Electric and the Mitsubishi i barely register on the charts.

Finally we have a chart showing the explosion of EV sales often coordinates with rising gas prices, as people sick of paying $4.00 a gallon or more decide to try something different. As gas prices rise, so do EV sales in most cases though conversely as gas prices fall, so do to EV sales.

The lesson here? Higher gas prices mean more electric cars on the road, though the momentum behind EVs doesn’t seem to be settling anytime soon.

Christopher DeMorro A writer and gearhead who loves all things automotive, from hybrids to HEMIs, Chris can be found wrenching or writing- or esle, he’s running, because he’s one of those crazy people who gets enjoyment from running insane distances.