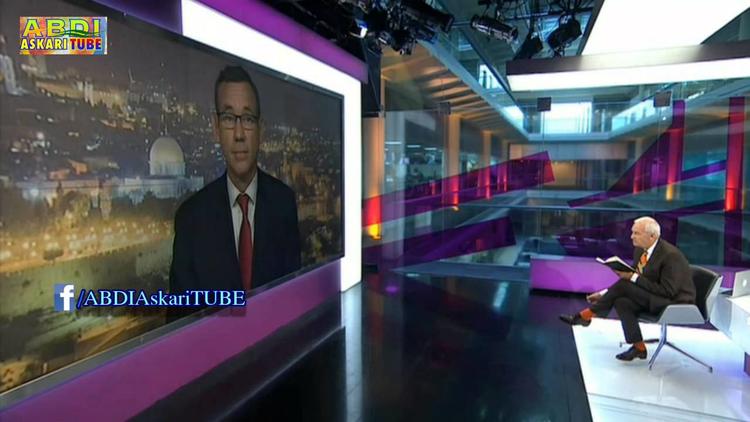 By Luisa Gandolfo via The Conversation

When the Israeli prime minister, Benjamin Netanyahu, accused Hamas of using “telegenically dead Palestinians for their cause”, he overlooked an element of the conflict that could not be skewed for the viewing public: the damage to Gaza’s infrastructure.

Since the start of Operation Protective Edge 15 days ago, approximately 900 homes and four hospitals have been shelled. The result is more than 500 fatalities, 3,000 injured and 85,000 people living in 67 United Nations shelters.

As the conflict progresses, the death toll escalates: on “Bloody Friday” 61 Palestinians were killed, including 12 children; by Sunday, shelling in the Shujai’iya suburb resulted in the deaths of 100 Palestinians.

The emotional and psychological strain on residents in the Gaza Strip is compounded by the pressure placed on the region’s hospitals. With the number of patients increasing, supplies are scarce and the shells introduce the war to the halls of buildings designated to preserve life.

Impact of the Israeli siege

The Gaza Strip has been under blockade since 2007, locked from land, sea and air by Israel on one side and Egypt on the other, resulting in an infrastructure that is fragile and overloaded. Students and teachers confront challenges through the lack of schools, overcrowding, and fluctuating levels of security and insecurity, and for many children, Operation Protective Edge will be their fourth experience of conflict.

In 2006 Operation Summer Rains sought to halt the firing of rockets from Gaza and secure the release of Corporal Gilad Shalit, who had been captured by Hamas in the summer. The clashes resulted in the deaths of more than 400 Palestinians and seven Israelis, over the course of five months.

Two years later, Operation Cast Lead lasted for three weeks and one day, and resulted in the deaths of approximately 1,400 Palestinians and three Israeli civilians. The objective once more was to stop rocket fire and halt weapons smuggling into the strip.

While a ceasefire was brokered under Egyptian mediators, in 2012 Operation Returning Echo brought five days of unrest to Gaza, as rockets and shells were exchanged.

Prior to Operation Cast Lead, the Research Centre for Evacuee and War Child Studies published the report, Children of War in Palestine, comprising a study of 1,137 children in Gaza. The figures indicated a high exposure to traumatic events: “97% had been exposed to the sound of explosions/bombs, 85% had witnessed a martyr’s funeral and 84% had witnessed shelling by tanks, artillery, or military planes”.

By December 2012, the figures had remained high, according to a rapid psychosocial report by UNICEF “83% reported that their homes were damaged or destroyed […] 85% reported damage to their immediate surroundings [and] 46% witnessed four to five violent events”.

Cordoned into a 360km² area, more than 40% of the 1.7m residents are unemployed and 80% receive international aid. At the same time, the physical infrastructure is ever-deteriorating and between conflicts there has been little opportunity to rebuild, as the importation of construction materials was not eased until September 2013.

From education to health, the struggle is unrelenting: the flow of medication, hospital equipment and access to medical specialists, both within and external to the region, remains impeded.

As a result, the tunnels have presented a valuable source for civilians and militants alike: for the former, it brings medicine and supplies; for the latter, whatever was needed to fight.

It is on this point that the rationale behind the targeting of hospitals, mosques and schools rests. The Israeli military believes that public institutions are being utilised as stores for rockets and the tunnels as conduits to transport weapons.

While the Goldstone Report laid to rest claims that Hamas had used hospitals during Operation Cast Lead, the discovery of a cache of rockets in a vacant UNRWA school last week brought added insecurity to Gaza’s institutions.

The shelling of the Al-Aqsa Martyrs hospital in Deir al-Balah yesterday was only the latest instance in which health facilities have been targeted. On July 13, an Israeli air strike destroyed the Mobarat Felestin Centre, a home for the disabled, killing two women and injuring four. Although an inquiry will be held, it provides little solace to the survivors of an attack that was, in their view, without foundation.

Likewise, on July 16, the Al-Wafah Hospital for patients recovering from brain and spine trauma was severely damaged by shelling. The same week, Ahed Atef Bakr, 10, Zakaria Ahed Bakr, 10, Mohamed Ramez Bakr,9, and Ismael Mohamed Bakr, 11, were killed while playing on the beach. As John Snow observed to Mark Regev, the prime minister’s spokesman, this appears to be either deliberate targeting of children or a massive failure of some of the most sophisticated sighting equipment available.

Whether on the beach or in a hospital bed, the response remains the same: that “Hamas is using urban areas, where civilians are living their lives, to shoot at us [Israel]”.

Since 2006, Israel’s terms for lasting stability have remained unchanged: a cessation in the firing of rockets and the demilitarisation of Hamas. With each new conflict, the intention to do it differently is expressed: the munitions will be guided more effectively, the casualties will be less.

But the facts remain the same: the fatalities are high, the infrastructure decimated and the medical and education sectors struggle to deal with the influxes, both during and after the conflict.

The bombardment and blockade approach adds sequential layers of physical, infrastructural and psychological trauma; meanwhile, the population of Gaza continues to move not from instability to stability, but through varying stages of insecurity, both politically and socially.

Luisa Gandolfo is a Lecturer in Peace and Reconciliation in the Department of Sociology at the University of Aberdeen. Her work focuses on identity, nationalism and faith-based movements in Palestine/Israel. Her book, ‘Palestinians in Jordan: The Politics of Identity’ (I.B. Tauris, 2012) explores identity, integration and nationalism in the Palestinian communities of Jordan.