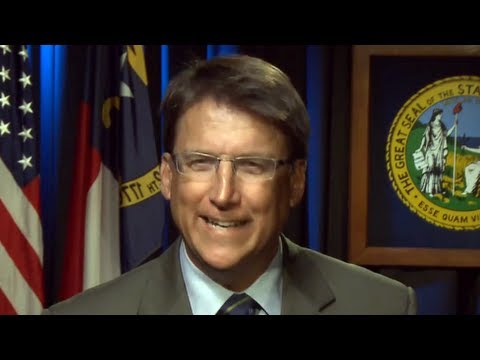 Hundreds of people were turned away outside of a packed courtroom in Winston-Salem, North Carolina on Monday where inside voting rights activists demanded a halt to what they said was the most restrictive voter suppression legislation since the Jim Crow era, local news reports.

The plea, brought forth by the North Carolina NAACP, is calling for temporary injunction of House Bill 589. The law—which was passed by the state legislature immediately after the U.S. Supreme Court gutted the 1965 Voting Rights Act last June—mandates that voters show government-issued identification; rolls back early voting; and eliminates same-day registration as well as a high-school civics class that encouraged 18-year-olds to register to vote, among other provisions.

"This law—passed by Speaker Thom Tillis, Senate Leader Phil Berger and their extremist counterparts and then signed by Gov. Pat McCrory—represents the most egregious attempt at voter suppression since Jim Crow," said Rev. Dr. William J. Barber, II, president of the state chapter of the NAACP.

Speaking on MSNBC's The Reid Report on Monday, Barber explained that after the Supreme Court ruling—which eliminated federal government "preclearance" to changes made to voting laws in certain states, including North Carolina—the bill grew from 12 pages to 57 pages.

"Fifty-seven pages where they identified the voters they wanted to suppress and then conjured up these policies to go after those voters, ie young people, African Americans, women, Latino and the elderly," Barber said. According to the NC NAACP, up to one third of African Americans in the state do not have a valid form of photo identification and during the 2012 election, 70 percent took part in early voting.

Following the hearing, activists with the Forward Together Moral Movement—who organized the weekly Moral Monday demonstrations—held a rally outside the courthouse to promote their new Get-Out-The-Vote campaign. In what they say is an updated interpretation of the 1966 Mississippi Freedom Summer, the group is calling on people across North Carolina to head to the polls to combat the "regressive public policy agenda" put forth by the GOP-led General Assembly.

Cenk Uygur of The Young Turks, from last fall: