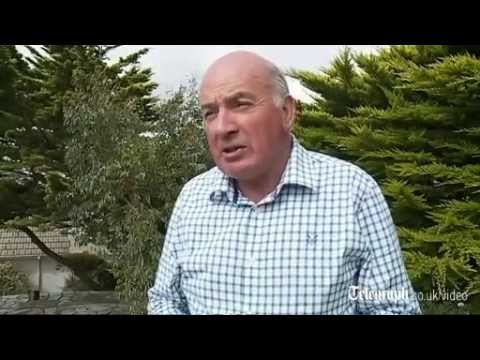 Arguably, the so-called Islamic State (actually a vicious gang of serial killers) could never have taken over northern and Western Iraq if the largely Sunni Arab populations there had not been deeply alienated from the government in Baghdad by the openly sectarian politics of former Shiite prime minister Nouri al-Maliki. Al-Maliki systematically marginalized and angered the Sunni Arabs, many of whom in the end prefered even the vicious criminals of IS to al-Maliki’s Shiite army lording it over them.

Now that al-Maliki has resigned in favor of prime minister-desigante Haydar al-Abadi, some prominent Sunni Arab leaders in the Sunni-majority provinces have offered to work with the new prime minister to fight the al-Qaeda offshoot, IS. (Most Iraqi Sunnis are relatively secular-minded, or, if religious, not Saudi style hard line fundamentalists).

But they have demands they want to see met by al-Abadi before they agree to the dangerous task of taking on IS. They want to see a more balanced, new government with regard to the security forces and civil society. I think they want more Sunni Arabs in the Defense Ministry and in the officer corps. They want more Sunni Arabs in the Ministry of Interior. The central, powerful ministries, they are saying, cannot be the preserve only of hard line Shiites. (Iraq has a spoils system, so jobs in the ministries go to members of political parties in coalition with the prime minister’s party. Since the dominant parties are Shiite fundamentalists, that’s who got the government jobs. The Sunni Arabs want in.)

They also want an end to continual government shelling of Sunni towns and cities, the release of thousands of Sunni Arab prisoners, and the withdrawal of hard line Shiite militias from largely Sunni cities.

They want the largely Sunni Arab provinces to be ruled by local Sunni Arabs, and they want a non-sectarian national army to be rebuilt.

For his part, al-Abadi has pledged an anti-corruption campaign and a new leadership style.

If al-Abadi can actually get the support of any significant number of Sunnis, it will make all the difference. For a mostly Shiite government and army to overrun Sunni Tikrit looks like an occupation. For a joint Sunni-Shiite alliance of tribal leaders and government fighters to take it looks like a national victory.

In fact, the fate of Arab Iraq as a unified state depends on whether this opportunity is real, and whether al-Abadi can take advantage of it.

The Telegraph: “Iraq PM ‘must re-engage the Sunni population in Iraq'”