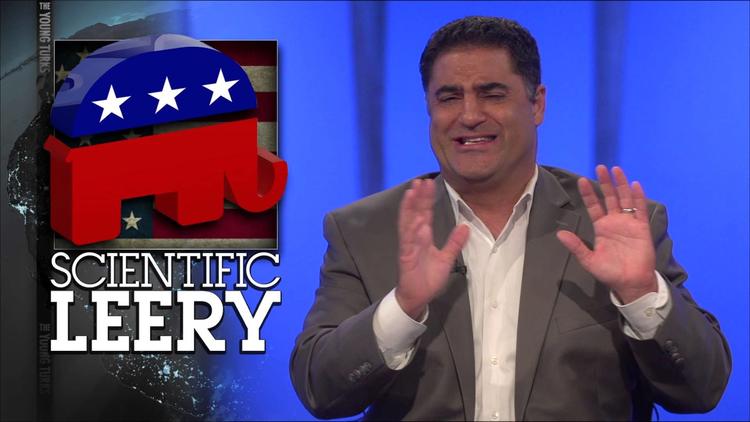 Cenk Uygur of the Young Turks:

“”A large majority of the public (76%) and nearly all scientists (97%) say that it is appropriate for scientists to become actively involved in political debates on controversial issues such as stem cell research and nuclear power.

Among the public, substantial majorities of Democrats (80%), independents (76%) and Republicans (75%) say it is appropriate for scientists to take an active political role on such issues. While older Americans (those older than 50) and less educated people are somewhat more likely to see scientists’ political involvement as inappropriate, majorities in all major demographic and political groups find this appropriate.

Why Almost No Scientists Are Republican