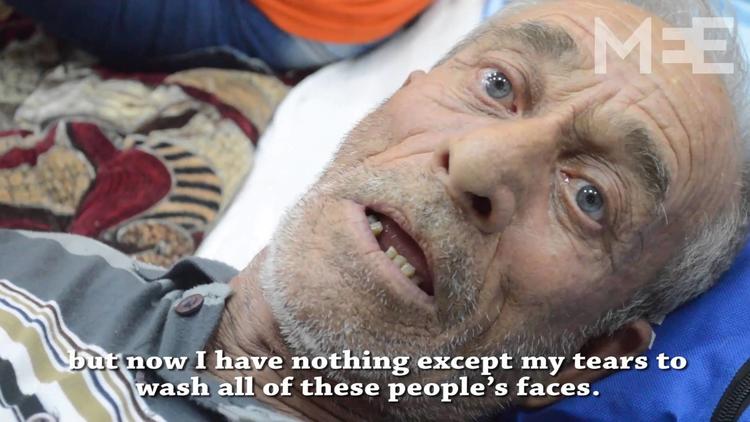 “Christians have fled from the largest Christian city in Iraq as the militants of the Islamic State took control. They were given a choice of death, fleeing, conversion or taxation, after IS over powered the much vaunted Kurdish peshmerga.”