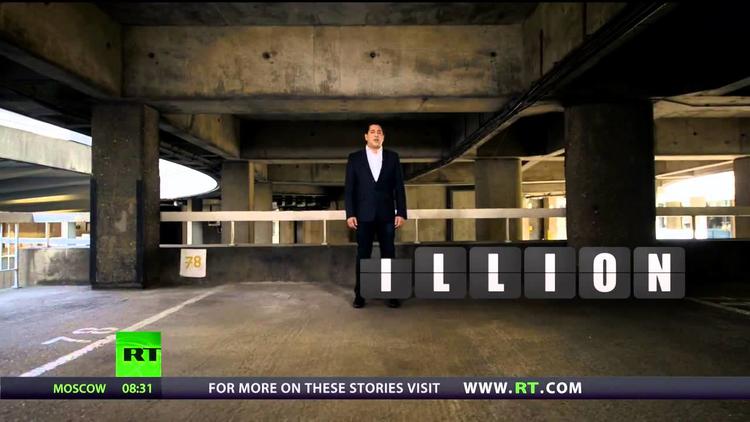 Calls by Israeli politicians in mainstream positions for the Palestinians to be ethnically cleansed from Gaza in part reflect frustration over the security issue many Israelis maintain the people of Gaza pose to Israel. (If the concern were justified, you’d think the death toll for the Israeli side would be much greater than that on the Palestinian side; but the opposite holds true).

But there are other possible motivations for this desire to have Palestinian-rein Gaza Strip. Under those circumstances, developing the natural gas reserves off Gaza in the Mediterranean would become much easier and more lucrative. And the periodic wars Israel wages on the relatively defenseless little Strip interfere in and of themselves in gas exploration and bidding.

Turkey is ruling out a gas pipeline from Israel to Anatolia and thence to Europe until there is peace with Gaza and the Israelis lift their blockade of the Strip. A Gaza without Palestinians would be less likely to through up such obstacles.

Israeli officials have in the past admitted that they won’t let Gaza’s offshore gas be developed because some of the revenue would go to Hamas.

Ironically, natural gas, for all its promise of temporary economic relief for Israel and perhaps, if it is permitted, for the Palestinians, is an enemy, not a friend. Burning it contributes to global warming, which is causing sea level rise. Gaza is particularly vulnerable to a 9 degrees Fahrenheit or so.

Map projections show that Gaza will lose a significant proportion of its coastline to sea level rise. At the same time, global warming has been exacerbating the drought cycle in the “Arid Zone” that is the Middle East. Drought conditions contribute to turmoil in Syria, and in Egypt, and likely in Palestine.

It turns out that if Israel and the Palestinians would turn to solar panels and wind turbines, they could just stop fighting over resources like gas, and could also avoid the sea level rise that will over the next few centuries threaten both Gaza and Tel Aviv.