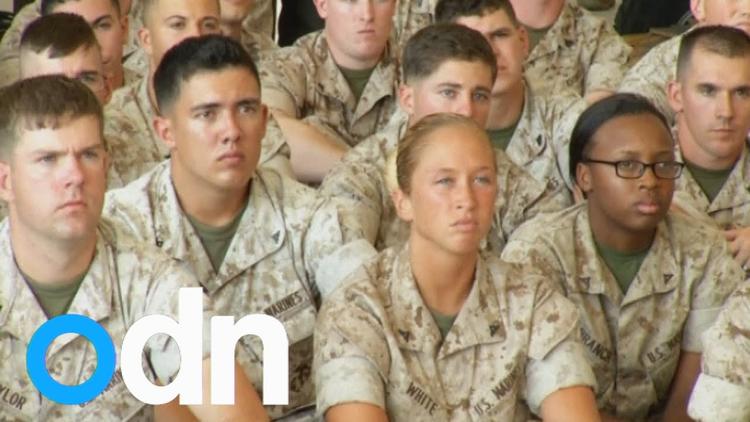 According to a spokesman for his Da’wa Party (Islamic Call or Islamic Mission), Iraq’s prime minister-designate Haydar al-Abadi is preparing a platform on the basis of which he will see to form a new government; one of the planks is a joint Iraqi- international military push against the so-called Islamic State in Tikrit.

Iraq’s military collapsed in June when IS took Mosul and other Sunni Arab cities in the country’s north and west. An attempt to regroup and to take Tikrit from IS and the local forces that allied with the al-Qaeda offshoot stalled out after only a couple of weeks, leaving the army with a stalemate. It is stuck to the south of Tikrit and has not been able to move north, even though its training and equipment should be significantly better than that of IS.

Al-Abadi appears to believe that the army needs to be bolstered by “international” troops to take Tikrit. It seems a little unlikely that the international community will actually send combat troops to Iraq, at least unless Baghdad looks as though it is about to fall. Though, Australia’s far-right wing prime minister seems prepared for this possibility. British special operations forces, SAS, have arrived in Iraq and there are about 1,000 US special operations personnel in country now. Perhaps it is to these small contingents that al-Abadi is referring when he says “international forces.” A few special operations warriors go a long way, since they can paint lasers on targets for precision air strikes (and perhaps al-Abadi is thinking of US and other close air support for his army in its next push on Tikrit.)

It seems to me remarkable that al-Abadi is speaking in this way, of recognizing that the Iraqi army (which he says he wants to rebuild) is inadequate. His Da’wa Party had been a form of Shiite fundamentalism seeking an Islamic state itself. It was so anti-imperial in the 1980s that it targeted the US and French embassies in Kuwait, and in Lebanon helped form Hizbullah. Now the party’s prime minister openly speaks of bringing international troops into the country to help recover the last Sunni Arab regions.

Polling shows that the US public is OK with using the air force in Iraq to supply the Yezidis or bomb IS positions, but they emphatically do not want war-fighting boots on the ground.

In Libya, the country ironically was capable of pulling off parliamentary elections even though it seems incapable of achieving national order amid militia faction-fighting. The newly elected parliament is dominated by nationalists who reject political Islam and the Muslim Brotherhood. But on the ground in Benghazi and Misrata (and thence Tripoli), fundamentalist militias dominate entire neighborhoods. Fighting between the nationalist Zintan militia and the fundamentalist Misrata one in the capital of Tripoli last month destroyed Tripoli airport and many nice two-year-old passenger jets.

Parliament had to meet in the eastern city of Tobruk, near Egypt, because the capital of Tripoli was too insecure. On meeting, they passed a resolution asking for the United Nations to intervene in their deteriorating security situation. They also gave the militias an ultimatum to disband or join the army and submit to a chain of command, by next December. How exactly the weak parliamentarians huddling in a frontier city, exiled from their own capital, will make the militiamen join the army is entirely unclear.

What the UN will do about this request is anyone’s guess. UN “blue helmets” are typically deployed as peace-keepers after a conflict dies down, not as war-fighters.

Again, Libyans like Iraqis are proud people. Their twentieth century history was forged in anti-colonial struggles, in Libya against Mussolini’s Italy and in Iraq against the British. Yet here their elected governments are, deteriorating into failed states and pleading to have the foreign troops back.

What seems clear is that the post-World War II United Nations architecture is broken or never worked. The UN really ought to be able to provide robust peacekeeping troops to such countries, who would uphold elected, legitimate governments and attempt to convince rebels to stand down (or in the worst case scenario, to war against and defeat the rebels)