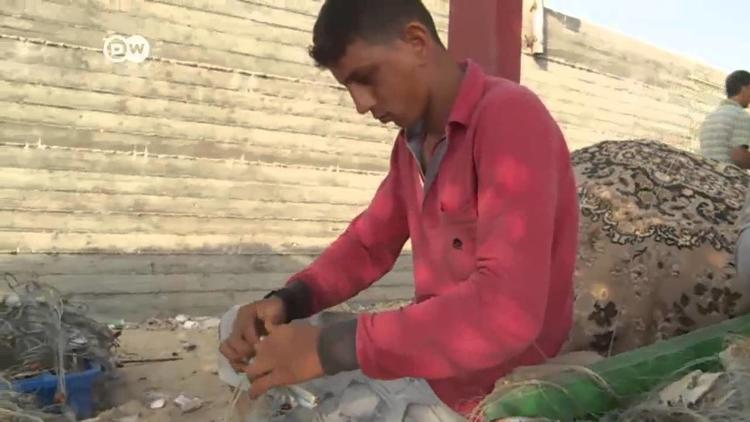 DW: “People in Gaza are trying to rebuild their lives as the ceasefire holds. Fishermen have returned to work [still under severe restrictions]; people salvage what they can from the wreckage of homes.”

There are no, zero, security reasons for interfering with Gaza fisherman out to 12 nautical miles. This is just one people being mean to another, putting Palestinians “on a diet.” In other words, it is a war crime.

“Gaza fishermen complain that the measure has negatively affected their business, saying their annual haul of fish has since fallen from pre-blockade levels of some 4,000 tons to a current 1,500 tons. Of the Gaza Strip’s almost two million inhabitants, some 40,000 earn their living through fishing, according to the Palestinian Fishermen’s Union.”