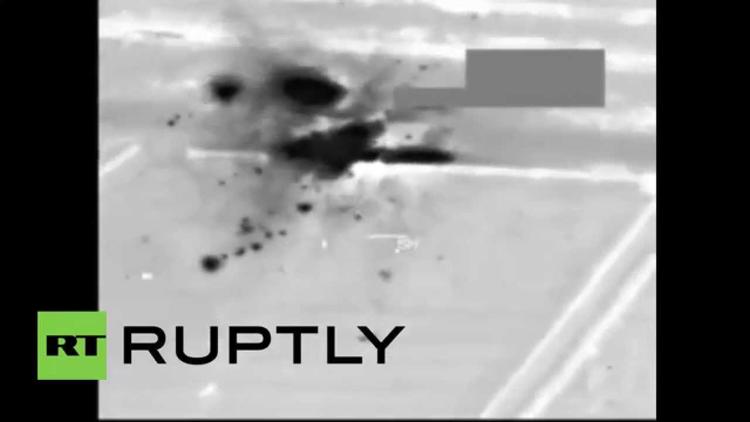 It was all the way back in February, so the memory of this headline has faded:

It’s official: 850,000 households across the country are set to lose an average of $90 per month in food stamp benefits.

The Senate on Tuesday voted 68-32 to send the 2014 Farm Bill – which includes an $8.7 billion cut to food stamps – to President Obama’s desk. Nine Democrats opposed the bill, and 46 members of the Democratic caucus voted for it, joining 22 Republicans.”

The GOP Congress’s assault on the American working class has been waged with the pretext that the Federal government has no money (what with being in debt and all). This despite the money being owed to the American people on the whole, and despite the long tradition of deficits in government budgets, which have seldom in history been balanced. But note that when there was a Republican president in the zeroes, the same voices did not demand austerity, but ran up the deficit with obvious glee.

In contrast, Congress has no problem with the war on ISIL in Iraq and Syria, which could cost from $18 bn to $22 bn a year. Admittedly, in military terms this expense is relatively small. The point is that the same people who have trouble justifying a safety net for the working poor and find it urgent to cut billions from the programs that keep us a civilized society rather than a predatory jungle– the same people have no difficulty authorizing billions for vague bombing campaigns that are unlikely to be successful on any genuine metric.

The failure of an air campaign in Syria where there is no effective fighting force on the ground allied with the US, which could take advantage of the bombings, is becoming evident at Kobane. Despite US and other aerial bombings, ISIL fighters have moved to only a couple of miles from the besieged Kurdish city.

In contrast, in Iraq the Kurdish Peshmerga have taken a few villages and a border crossing with Syria back from ISIL in the past couple of days, and may have benefited in this push from close air support from the US and other governments. Even there, while intervention to stop the Kurdish capital of Erbil from falling to ISIL might be justifiable, helping the Kurdish Peshmerga capture Sunni Arab towns is a more delicate proposition.

In any case, all of a sudden I guess cost is no object for the Tea Party and its fellow travelers.