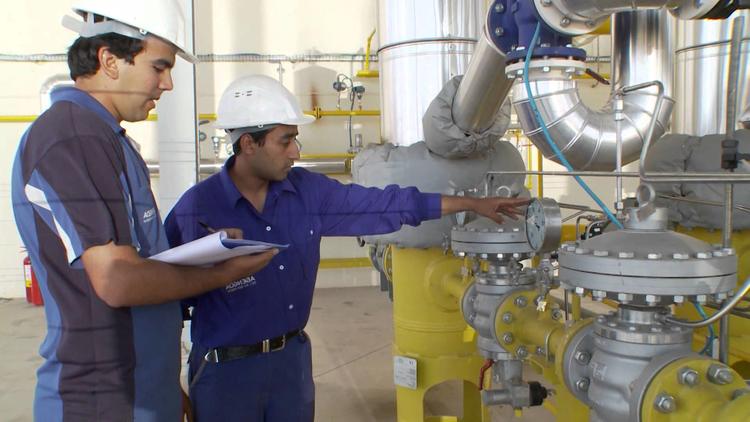 WASHINGTON, September 30, 2014­ – The World Bank Group’s Board of Executive Directors approved today a US$519 million project to support Morocco’s ongoing efforts to reduce its dependency on fossil fuels by developing its renewable energy resources. The project will back the government’s strategy of harnessing power from the sun through the use of concentrated solar power technology.

Morocco is the Middle East’s largest energy importer, and depends on fossil fuel imports to generate over 97 percent of its energy. The Noor-Ouarzazate Concentrated Solar Power Project will support the Moroccan Agency for Solar Energy to finance the expansion of Morocco’s first utility-scale solar energy complex, helping increase its capacity and output, especially during peak hours

“Morocco stands at the forefront of climate-friendly policies in the region,” said Inger Andersen, World Bank Regional Vice President for the Middle East and North Africa. “The country is well-positioned to benefit from its head-start at a time when other regional powers are beginning to think more seriously about their own renewable energy programs.

An initial 160 megawatt phase of the project, approved by the Bank in 2011, is currently under construction. The new project will finance the second 350 megawatt phase, and include the installation of solar parabolic troughs and a solar energy tower. This project will be funded through US$400 million from the Bank and US$119 million from the Bank administered Clean Technology Fund.

With its bold investment in green energy, Morocco is also setting a global example for the kinds of actions called for at this year’s United Nations Climate Summit. The expanded solar plant is expected to reduce carbon emissions by 700,000 tons per year. While delivering these environmental benefits, this project will also contribute to energy security, job creation, and energy exports

“Apart from creating jobs, the construction of the plant and the development of Morocco’s Solar Plan will establish a future source of reliable green energy,” said Simon Gray, World Bank Country Director for the Maghreb. “The Noor-Ouarzazate Solar Complex alone will supply power to 1.1 million Moroccans by 2018.”

The World Bank currently has a portfolio of 22 projects in Morocco, amounting to a committed financing of US$2.44 billion, providing a diverse range of support in areas such as private sector, financial sector and governance reform, green growth and promotion of renewable energy, access to basic services such as rural roads, water, sanitation, the reduction of vulnerability and social exclusion, and improvements in agriculture and solid waste management. Since 2011, the World Bank’s private sector arm, the International Finance Corporation, has stepped up its engagement in Morocco and has invested US$590 million to support private sector development in the country.

Mirrored from The World Bank.

“The World Bank: The World Bank authorizes the use of this material subject to the terms and conditions on its website, http://www.worldbank.org/terms.”