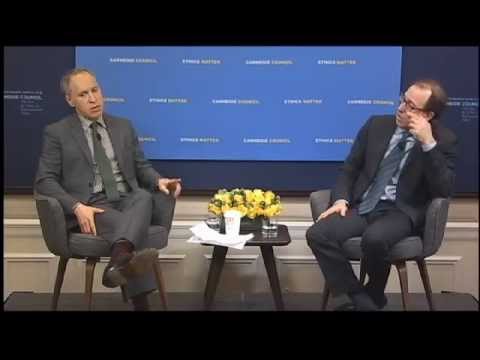 p>A free press has always been an essential part of any democracy. That’s why repressive governments insist on state control over media. That’s why the very first addition to the Constitution, the First Amendment, protects freedom of speech.

And that’s why EFF is joining over 60 organizations supporting the Committee to Protect Journalists’ (CPJ) #RightToReport petition. The petition calls on the Obama Administration to:

The petition has been signed by intrepid journalists such as Christiane Amanpour of CNN, Glenn Greenwald of The Intercept, and Spencer Ackerman of the Guardian. It has also garnered the support of advocacy organizations like the ACLU and EFF, media giants like Associated Press, as well as international signatories like the Bahrain Press Association. This diverse group agrees: it is urgent that journalists be able to do their jobs without fear of being targeted by the government.

Many of the individual and organizational signatories have experienced the very harassment the petition aims to address—especially those involved in national security reporting. Laura Poitras, documentary filmmaker and staff at The Intercept, has been stopped at the border nearly 40 times. Glenn Greenwald’s partner David Miranda was detained at the Heathrow airport for nine hours. Journalist James Risen is currently in legal proceedings for refusing to reveal a confidential source. And the NSA “hacked into Al Jazeera’s internal communications system.” These are only a few of the stories about the kind of intimidation and harassment reporters face today.

Carnegie Council for Ethics in International Affairs: “Global Ethics Forum: Attacks on the Press: Journalism on the Front Lines”