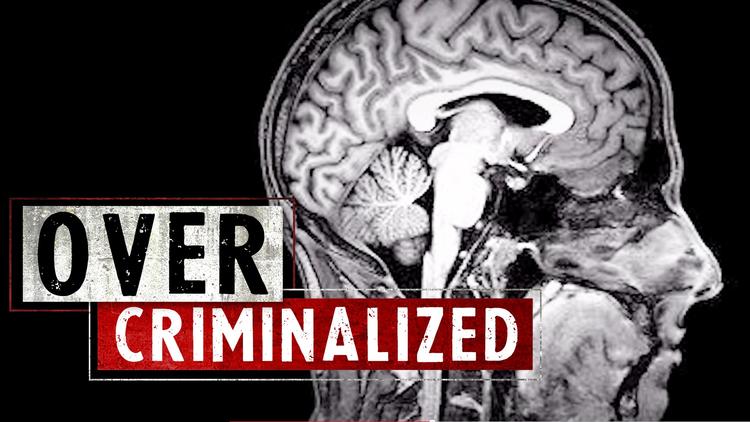 “Instead of helping the mentally ill, police often put them behind bars. Watch how one police department is making a positive difference.

It’s simple. Diversion programs work better than incarceration – for everyone. In cities like Seattle, San Antonio, and Salt Lake City, we see that successful solutions are a viable option to help end serious social problems. These services alter the course of people’s lives in a positive way and save taxpayers huge amounts of money. We cannot continue to isolate and imprison people who suffer from mental illness, substance abuse, or homelessness. We must treat them with compassion and care to better serve our communities and our pocketbooks.

It’s time we got serious about pulling our money out of incarceration and putting it into systems that foster healthy communities. Hundreds of thousands of people are locked up not because of any dangerous behavior, but because of problems like mental illness, substance use disorders, and homelessness, which should be dealt with outside the criminal justice system. Services like drug treatment and affordable housing cost less and can have a better record of success.

This summer, news stories from around the nation provided the American people with a litany of issues about how police officers respond to community members. By highlighting programs like Crisis Intervention Training (CIT), Law Enforcement Assisted Diversion (LEAD), and Housing First, OverCriminalized explores the possibility of ending incarceration for millions of Americans who, through successful intervention programs, can put their lives back on track.

OverCriminalized focuses on the people who find themselves being trafficked through this nation’s criminal justice system with little regard for their humanity and zero prospects for actual justice. They are victims of unwillingness to invest in solving major social problems, and the consequent handling off of that responsibility to the police, the courts, and the prisons. They are the mentally ill, the homeless, and the drug addicted. Sometimes they are all three.”

Brave New Films: “Why Are We Using Prisons to Treat the Mentally Ill?”