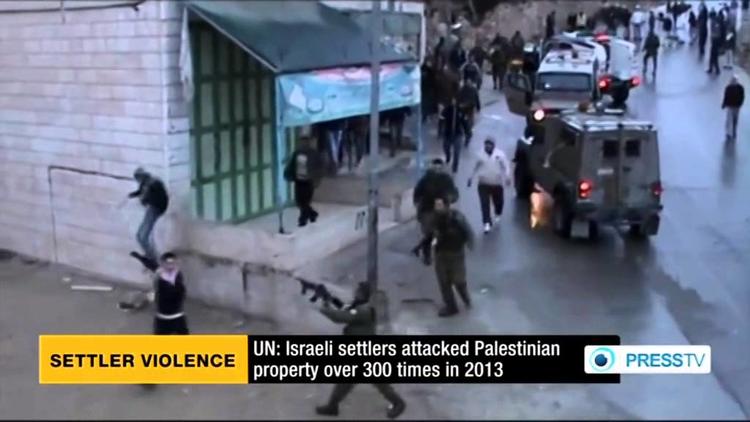 Aref Daraghma, the head of a local village council, told Ma’an that dozens of Israeli settlers who gathered to celebrate the Jewish holiday of Sukkot damaged more than seven wells in the al-Malah area of Khirbet Samra.

He said the settlers’ actions were meant to pressure Palestinian residents to leave the area.

The Jordan Valley is within the 61 percent of the occupied West Bank it is under full Israeli military control as “Area C.”

More than 500,000 Israeli settlers live in settlements across the West Bank and East Jerusalem, in contravention of international law.

Every year there are dozens of attacks by Israeli settlers on Palestinians and their property in the occupied West Bank, but such crimes are rarely prosecuted by Israeli authorities.