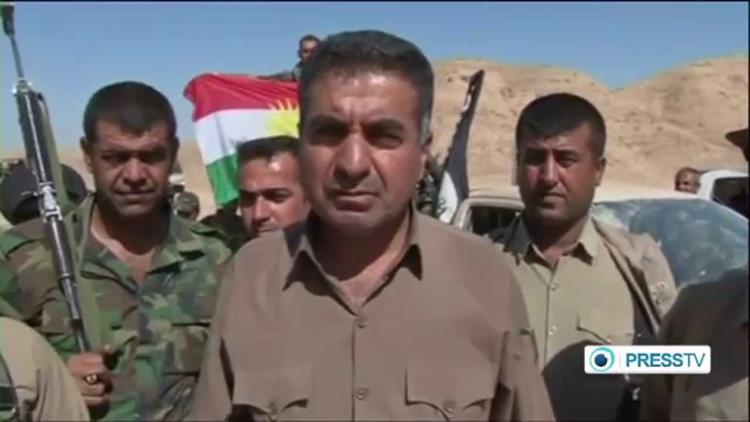 al-Khalij [The Gulf] (Sharjah, UAE) reports that the Syrian Human Rights Observatory says ISIL fighters are now in one third of the Syrian Kurdish city of Kobane (`Ayn al-`Arab). The radical fundamentalists have advanced into the besieged city despite a new round of US and other bombings on its outskirts. In contrast to reports that ISIL more or less has taken control of the town of (in good days) 50,000, the US maintains that Kurdish fighters are still in control of the bulk of the city.

In Iraq, the Kurdish Peshmerga militia coordinated with the Iraqi army to retake the largely Turkmen district of Tuz Khurmato, including dozens of villages.

The Peshmerga and the Iraqi army now have their sights on Tikrit, a Sunni Arab city north of Baghdad. That would be the fourth major campaign against ISIL there; all have so far failed.

Rumors are flying in Iraq that ISIL may make a play for Kirkuk, a disputed oil city in the province of the same name, now in the hands of the Kurdish Peashmerga.
——-

PressTV: “Peshmerga forces flush out ISIL from area near Tikrit”