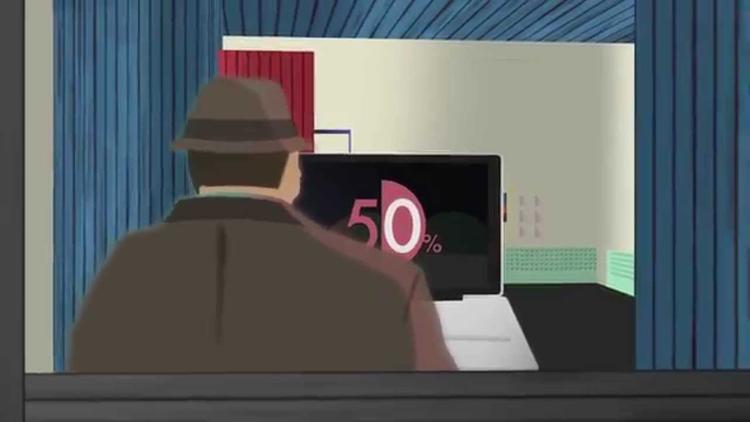 The Institute for Economics and Peace in the UK has released a report on terrorism in 2013, which it maintains was substantially up.

Four groups, al-Qaeda, ISIL, the Taliban and Boko Haram, were responsible for the lion’s share of the deaths.

Conceptually, though, I have to critique the study.

Most of these deaths attributed to terrorism are actually just signs of civil wars or regional rebellions. Syria and Iraq are having civil wars, and Afghanistan has a low-intensity set of provincial rebellions, as does Pakistan and Nigeria. Calling some of the rebels in Syria ‘terrorists’ while terming others ‘moderate’ and not talking of the terrorism of the Bashar al-Assad regime is to set up political categories, not analytical ones. Likewise, some of the Northern Alliance groups in Afghanistan had a lot of blood on their hands, but only the Taliban (equally or more violent) were branded terrorists.

Then, famously, one man’s terrorist is another’s freedom fighter. Defining which are terrorist groups and which are criminal is a judgment call.

Let’s just take Mexico. Between 2006 and 2013, roughly 10,000 people a year were killed in drug gang violence (substantially more than have died annually in terrorism in Iraq in recent years). The IEP report counts those as homicides, not terrorism. But many of these killings are committed for political reasons– to control a city like Ciudad Juarez, e.g. Moving drugs on a large scale cannot be an enterprise divorced from politics.

This issue is illustrated by the recent killings of 43 Mexican student teachers in the state of Guererrero, which have produced nationwide student protests. They were allegedly arrested by police on the order of the powers that be because they were dissidents, but were turned over to a drug gang to be murdered and disposed of. That is both terrorism (the drug gang is a non-state actor coercing people to give up political dissidence) and state terrorism (not a category present in the IEP report).

Let’s face it, if Mexico were a Middle Eastern country its drug war would be depicted as terrorism and it would join the five countries listed above at the head of the class, with a third more deaths than Iraq every year.

In all of the European Union in 2013 there were [pdf] only 150 terrorist attacks, in which 7 persons were killed. Only one of the deaths appears to have been caused by a Muslim extremist. At the same time, a Muslim was killed by a far-right European in the UK. Of the 150 attacks, the majority was committed by separatist groups. Some 24 were by leftist/anarchist groups. Despite the rise of a political far right in Europe, so far they aren’t committing much terrorism as Europol defines it. Some persons of Muslim heritage implicated in terrorism were actually leftist secularists, as with the Kurdistan Workers Party (PKK). Europol does not see signs of religious terrorism. The hysteria about Muslim terrorism, in a European context, is bizarre. Apparently separatists and the far left are the ones you’d have to worry about. But somehow these groups never make the US terrorism headlines. More important, with 7 deaths among 500 million people, it is weird to be so obsessed with terrorism in the first place. Falling off ladders was a bigger threat to European lifespan.

global warming is a much, much bigger threat to all of us than is terrorism. Indeed, drought in Syria, Iraq and Afghanistan is implicated in the failure of those states and the rise of terrorism there, and the drought may well have been exacerbated by global warming.

The upshot: Much of what the West calls terrorism is just civil wars. Three of the civil wars or regional conflicts producing most of the terrorism — Afghanistan, Iraq and Pakistan — were caused by power vacuums created by Western invasions (the Soviets in Afghanistan, the Americans in Iraq). And many civil conflicts that would be called terrorism in the Muslim world, as in Mexico, are termed ‘drug wars’ and categorized as simple criminality in the Western hemisphere. In fact, much of what is going on in Afghanistan, e.g., is a drug war hiding behind fatwas.