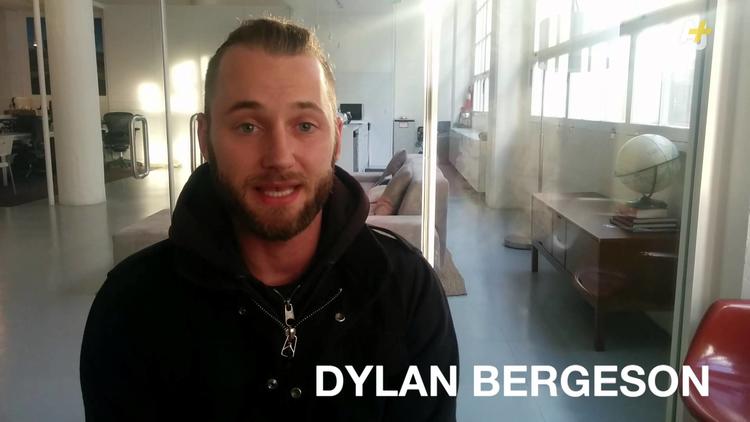 Congress continues its path towards becoming the least productive Congress in modern history while on its second vacation in as many months. During their first vacation, we ranked Congressional lawmakers on their support for NSA reform by reviewing bills like the Surveillance State Repeal Act, the USA Freedom Act, and the Massie-Lofgren Amendment. While on their second vacation, we want to update you on where each of the NSA reform bills are and what Congress needs to tackle when it comes back on Nov. 12.

The USA Freedom Act continues to be the most likely vehicle for surveillance reform. In the House, key language in the original USA Freedom Act was changed to effectively cripple the bill’s privacy protections. Sen. Patrick Leahy is championing a stronger version of the bill in the Senate; however, the bill is waiting to be placed on the official voting calendar by Majority Leader Harry Reid.

While Leahy’s version of the USA Freedom Act may have some flaws, the bill is an important step forward. First, it would stop the government from sending court orders to phone companies for all of their customers’ calling records. The bill also introduces much needed institutional changes to the Foreign Intelligence Surveillance Court (FISA court), the secretive court that oversees the NSA’s domestic programs. Lastly, the bill introduces transparency requirements by mandating the government report on the number of orders granted by the FISA court and by allowing companies to report on the number of orders they receive.

We urge you to contact your senator and tell them to support the USA Freedom Act.

The Surveillance State Repeal Act was one of the earliest reform bills introduced after the Guardian revealed the NSA’s mass collection of Americans’ calling records in June 2013.

The bill, put forth by Rep. Rush Holt, would completely repeal Section 215 of the Patriot Act (used to collect all of your calling records) and Section 702 of the FISA Amendments Act (used to collect content of Internet and phone communications on a massive scale). The bill had little prospect of being passed when first introduced, and will not be passed due to the House’s vote on the altered USA Freedom Act.

Other bills suffered the same fate. In many cases, these bills were no great loss, being “fake fixes,” or bills that would either codify or expand—not fix—the current spying programs.

Two of these bills are worth highlighting, since they were written and supported by Congressional committees that have a history of rubber-stamping intelligence practices. The House Intelligence Committee’s bill was called the FISA Transparency and Modernization Act and the Senate Intelligence Committee’s was called the FISA Improvements Act of 2013. Both bills were killed shortly after being introduced, and no further bills by the intelligence committee have come forward. Regardless, eyes must be kept on both chairs of the committees—Sen. Dianne Feinstein and Rep. Mike Rogers—as they continue to be stalwart defenders of many of the NSA’s more egregious activities.

Bills are not the only vehicles for surveillance reform. Instead of changing the actual words of the laws that govern NSA surveillance, a group of representatives has decided to take the battle to the budget by offering amendments to NSA’s funding bills. This was seen in the Conyers-Amash Amendment in 2013, which would have curtailed funding for the implementation of orders under Section 215 of the Patriot Act. Unfortunately, the amendment failed with an extremely close vote of 205 to 217.

Even though the Conyers-Amash Amendment failed, Congress was able to pass the Massie-Lofgren amendment. The June 2014 amendment to the Department of Defense budget bill—offered by Reps. Thomas Massie, Zoe Lofgren, and Jim Sensenbrenner—blocked the NSA from using any of the funding to conduct warrantless searches of information collected under Section 702 of the FISA Amendments Act. The amendment was a success and passed overwhelmingly with strong bipartisan support. As a next step we urge the Senate to incorporate it into future budget bills.

Mirrored from The Electronic Frontier Foundation via a Creative Commons License 3.0

AJ+: “Glenn Greenwald Answers You On Mass Surveillance And The NSA”