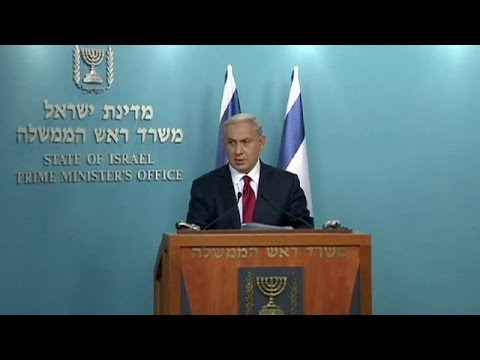 RAMALLAH (Ma’an) — President Mahmoud Abbas on Tuesday condemned an attack on a synagogue in Jerusalem that killed four Israelis earlier in the day.

Abbas’ office said in a statement that the presidency always denounced the killing of civilians by any party.

“Consequently, today the presidency denounces the killing of worshipers at a place of worship in West Jerusalem,” the statement said, according to the official Palestinian news agency Wafa.

“The presidency also denounces all violent acts no matter who their source is, and demands an end to the ongoing incursions into the Al-Aqsa Mosque and the provocative acts by Israeli settlers as well as incitement by some Israeli ministers,” it added.

The statement went on to demand an end to the Israeli occupation and said the Palestinian Authority remained committed to a two-state solution.

Meanwhile, the Palestinian factions Hamas, Islamic Jihad, the Popular Front for the Liberation of Palestine, and the Popular Resistance Committees praised the attack.