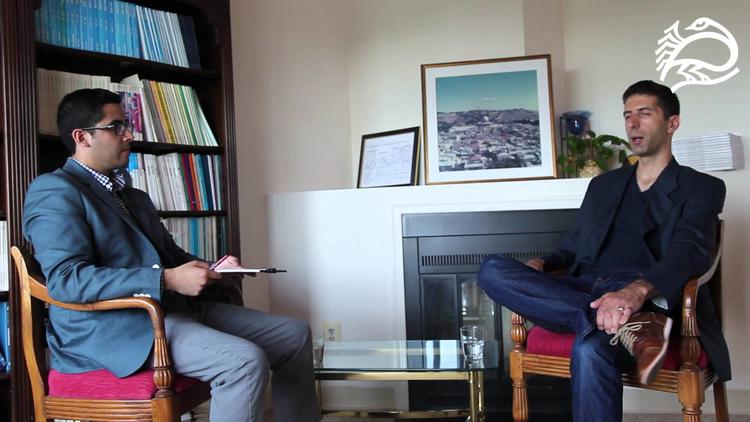 JERUSALEM (Ma’an) — Palestinian activists affiliated with local popular resistance committees in the villages northwest of Jerusalem on Saturday broke open a hole in the separation wall to commemorate the 25th anniversary of the fall of the Berlin Wall.

“No matter how high walls are built, they will fall. Just as the Berlin Wall fell, the wall in Palestine will fall, along with the occupation,” the popular committees said in a statement.

The activists said that their aim in destroying the wall was also to stress that Jerusalem is an Arab and Palestinian city, and that neither the construction of the separation wall nor Israeli military reinforcement could prevent Palestinians from reaching Jerusalem and the Al-Aqsa mosque.

The activists also called upon Palestinians to unite and take part in the battle for Jerusalem, and to defend the al-Aqsa mosque and all Islamic and Christian holy sites.

They also called upon people to be ready to take part in the “intifada” of Jerusalem, which they said would be “the final, fateful intifada to liberate Palestine.”

The Berlin Wall officially fell on Nov. 9, 1989, after having divided the German capital for nearly 30 years.

The Israeli separation wall is in many places more than double as high and nearly six times as long, as it cuts across the West Bank to divide Palestinians from other Palestinians ostensibly in order to ensure Israeli “security.”

Israel began building the separation wall in 2002, and the route has been the target of regular demonstrations by border towns whose land is cut off by its path.

Israel has regularly confiscated large plots of Palestinian land in order to build the wall. When the barrier is complete, 85 percent of it will have been built inside the occupied West Bank.

In 2004 the International Court of Justice ruled that the separation wall was illegal and “tantamount to annexation.”

Critics have called the wall part of a land grab designed to ensure Jewish-only settlements built on occupied territory housing around 550,000 Israelis will become part of Israel de facto despite the lack of a peace agreement, in effect legalizing land confiscation.

Institute for Palestine Studies: “Learning How to Fly: An Interview with Adam Abel, Director of Documentary “Qalqilya” ”