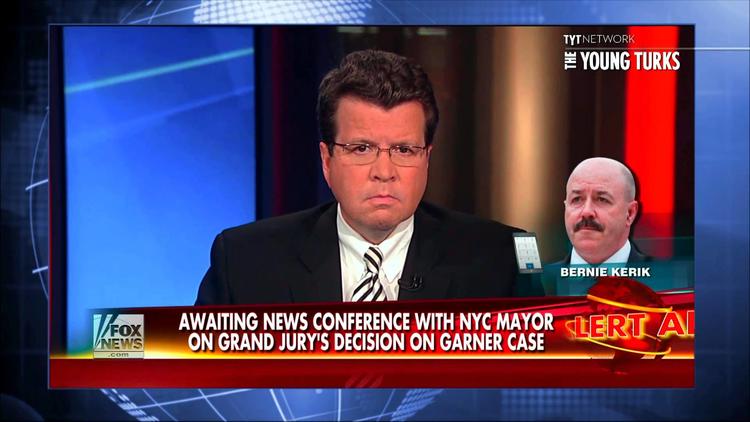 That should be a relief to anti-police violence activists, who might actually see some major progress emerge from this latest abuse of police power. But not everyone was willing to admit that Garner’s death pointed to larger problems in the New York Police Department — or hijacked the incident to push their own agenda. Here’s seven of the worst reactions from right-wing politicians and pundits over Garner’s death:”* The Young Turks host Cenk Uygur breaks it down.”

The Young Turks: “Pundits Blame Eric Garner For His Own Death”