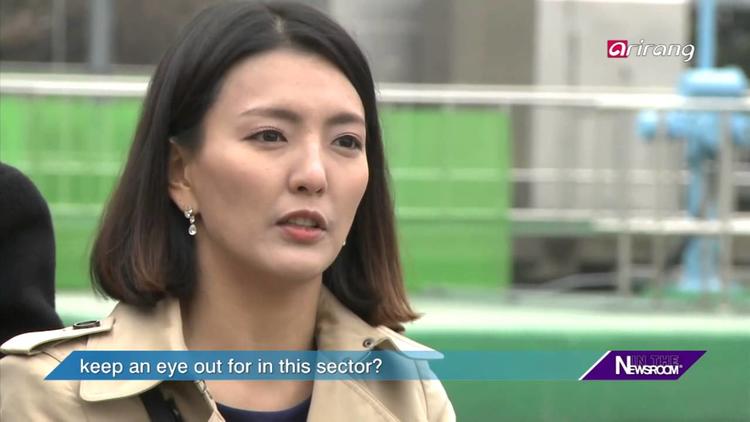 Some observers have alleged that lower oil prices will slow down the green energy revolution. This allegation is unlikely to be true even in the short term, and it is laughable in the medium to long term.

1. Solar and wind power are for electricity generation. For the most part, petroleum is not used to generate electricity. Some 70% of it is used for vehicular transportation. There are exceptions, such as Hawaii and Saudi Arabia. But both places have firm plans to move to solar; in the case of Saudi Arabia it is because the country’s leaders want to save the oil for export rather than burning it up at home.

2. It is therefore the price of coal and natural gas against which solar energy is competing. Natural gas prices are actually up slightly. In most of the US and in most of the world, solar panels are now grid parity with hydrocarbons. That is, if you were building new electricity generating capacity, you could do it as cheaply with solar panels as with a new gas or coal plant. Utility-scale solar costs can be as little nowadays as 4.3 cents per kilowatt hour, less than the natural gas equivalent. The price of petroleum is irrelevant to these considerations. Moreover, solar panels are now estimated to last for some 25 years. Once they are paid off, typically in 6 or 7 years, the fuel can be considered free, and they can not only make household electricity but also can fuel automobiles, for free. Hydrocarbons would have to be awfully cheap to compete with that.

3. Solar and wind power are still at the relative beginning of a rapid fall in manufacturing costs and efficiency improvements. Most current solar panels have an efficiency of less than 20%, i.e. they are transforming only a fifth of the photons that fall on them into electricity. But in the laboratory, scientists in Sydney have just achieved 40% efficiency. Northwestern University scientists used a different technique, of imprinting panels with grooves a la blu-ray discs to achieve similar results. I wonder if the two can be combined to get a tripling of current efficiency? Another possibility is to use less expensive materials such as perovskites, which would drop the price of the panels considerably. If real-world solar panels can be manufactured that are twice as efficient and half as expensive, it is pretty much game over for hydrocarbons. Some observers think this development is less than a decade away. Wind turbines have also seen big increases in efficiency and a drop in prices.

4. Basically, it is impossible for petroleum and natural gas prices to go anywhere but up in the medium to long run. The current fall in oil prices is mostly being driven by lower Chinese demand. But Asia is full of economies that will take up the slack over time. If most of the 1.3 billion Indians decided to drive automobiles and have air conditioning, they’d run through even the fracked hydrocarbons pretty quickly and would put enormous upward pressure on prices. Fossil fuels are relics of the past and they aren’t making any more of them, so they will run out eventually. In contrast, there is no place for solar and wind energy to go, with regard to costs, but down– because of the now-rapid pace of technological and materials innovation. The only question is when the threshold will be passed, when building a new solar plant is actually cheaper than continuing to operate an old coal or natural gas plant. Again, it could easily happen within a decade.

5. Critics underline that wind and solar only work part time as energy sources. Wind does not blow all the time, and the sun does not shine at night. Germany and Portugal, however, have shown how wind and solar can complement one another (winds often pick up at night, e.g.) if the grid is properly configured, which removes some of the problem. Computers can be used so that when there is more wind, other sources of power are scaled back until the wind subsides. Concentrated solar power plants can also used molten salt to store the sun’s energy. One such plant, now functioning in Arizona, continues to make electricity for 6 hours after sunset. Another such is being built in Nevada. But the really big next thing is more efficient, affordable household and car batteries, which may well be produced by Elon Musk’s Tesla gigafactory. Intermittency is not as big a problem as critics of renewables suggest, and it certainly will be less and less of a problem in coming years. If Tesla can increase battery efficiency by just one third, they’ll be able to put a $35,000 car on the road with a 200 mile range that can be recharged in only half an hour. More battery breakthroughs will make for a $25,000 car, and so forth. These battery improvements are coming, and coming fast, and it is irrelevant to them what the price of petroleum is.

6. Public opinion is rapidly shifting against oil, gas and coal. A recent USA Today poll found that 81% of Americans agree that the climate is changing; 60% believe that the changes are man-made, owing to burning hydrocarbons; and 71% believe that the way to deal with the problem is to turn to renewable energy! It is only a matter of time until we have a big ocean surge somewhere like Miami, produced by an antarctic ice shelf falling into the sea, which will impel many consumers to go green, even at a premium. A lot of Americans will increasingly find it unconscionable for us to burn coal. We are only at the beginning of conscience-buying. In all of the US, only about 86,000 electric cars (the majority being plug-in hybrids) were sold in 2014. That is so few that the number could well expand substantially just among environmentalists. People buy cars in part to impress their friends, and people with green friends want EVs. It isn’t just about the price of gasoline. But on the cost issue, it bears repeating that if you combine an electric vehicle with rooftop solar panels, after you pay off the panels you could get much of your fuel for free, which rather beats the average $2.60 a gallon to which gasoline has fallen on average in the US.