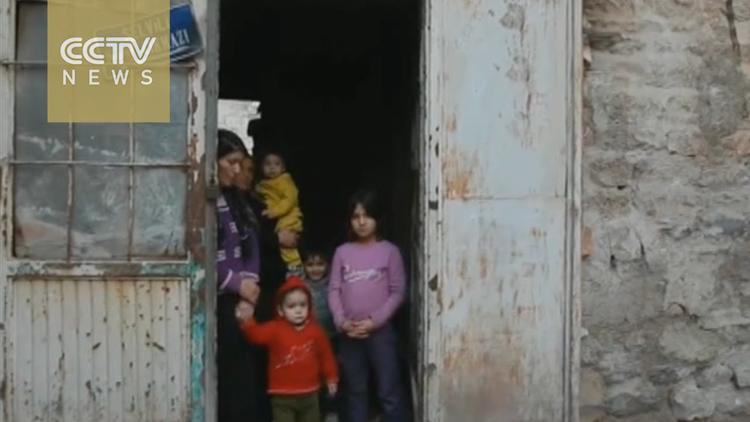 “As budget shortfalls continue to plague UN relief agencies, the colder weather brings with it further challenges for the millions of Syrian refugees who have fled the war zones in Syria. While some refugee camps inside Syria and Iraq are being equipped with emergency winter kits, including heating stoves, blankets, mattresses and warm clothing, many more are left without.”

You can help with a tax-deductible gift via UNICEF USA:

More than 6 million children are affected by the brutal, three-year-old conflict in Syria. Children have been put at risk by unrelenting violence, crumbling infrastructure, ruined schools and hospitals, and shortages of essential supplies. In some areas, UNICEF is maintaining the entire water supply.

Refugee camps in the countries bordering Syria are overflowing. There are now more than 1 million child refugees who have fled Syria. That’s more than the combined under-18 populations of Los Angeles and Boston.

UNICEF is fighting to protect Syrian children, but we need your help. Donate to help UNICEF meet their urgent needs.”