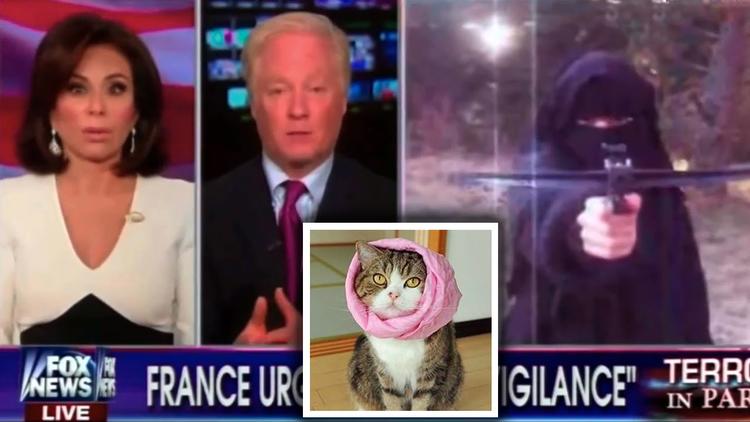 Steve Emerson, a major figure in the Islamophobic network on which our right wing billionaires spend roughly $10 million a year, and who has even been paid for his wisdom by the US government, delivered himself of the most remarkable set of weird conspiracy theories on Fox Cable News, in which he claimed there were extensive Muslim no-go zones in Europe that amounted to a stealth caliphate ruled by sharia enforcers. He instanced Birmingham, UK.

“In Britain, it’s not just no-go zones, there are actual cities like Birmingham that are totally Muslim where non-Muslims just simply don’t go in. And, parts of London, there are actually Muslim religious police that actually beat and actually wound seriously anyone who doesn’t dress according to religious Muslim attire.”

Birmingham is a city of about a million, about the size of Dallas or San Jose, which is 22% Muslim. It doesn’t have any sharia-ruled enclaves where white Christians fear to tread. See below for the video and Cenk Uygur’s hilarious refutation.

UK Prime Minister David Cameron was having breakfast when the allegation was reported to him and he nearly choked on his porridge. He said of Emerson that “he must be a complete idiot.”

Emerson initially blamed the Oklahoma City bombing on Muslims (it was two white far right gun nuts), and virtually nothing he has ever said about Islam is correct. He doesn’t have any credentials– he just appointed himself an expert, and then cranky rich people give him money. Emerson continues to be brought on television regularly and is widely read on Islam even though he just makes stuff up. It is another sign of how corrupt the US information system is. Actual Middle East experts are blackballed in DC and on television and quacks like this are given a platform to address millions.

Twitter, under the hashtag #foxnewsfacts, let Emerson have it:

Undeniable proof of the Islamic takeover of a previously British city of #Birmingham, according to #foxnewsfacts pic.twitter.com/9AvXAuEEvI

At a height of 152m, Birmingham's main minaret is the tallest in the world #foxnewsfacts pic.twitter.com/lzLa68aLD5

The next king of England is quite subtle with his future plans. #foxnewsfacts pic.twitter.com/zCNTvz5e7Z 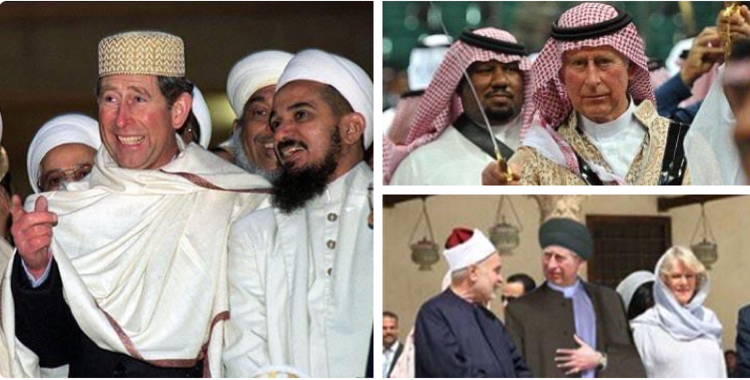 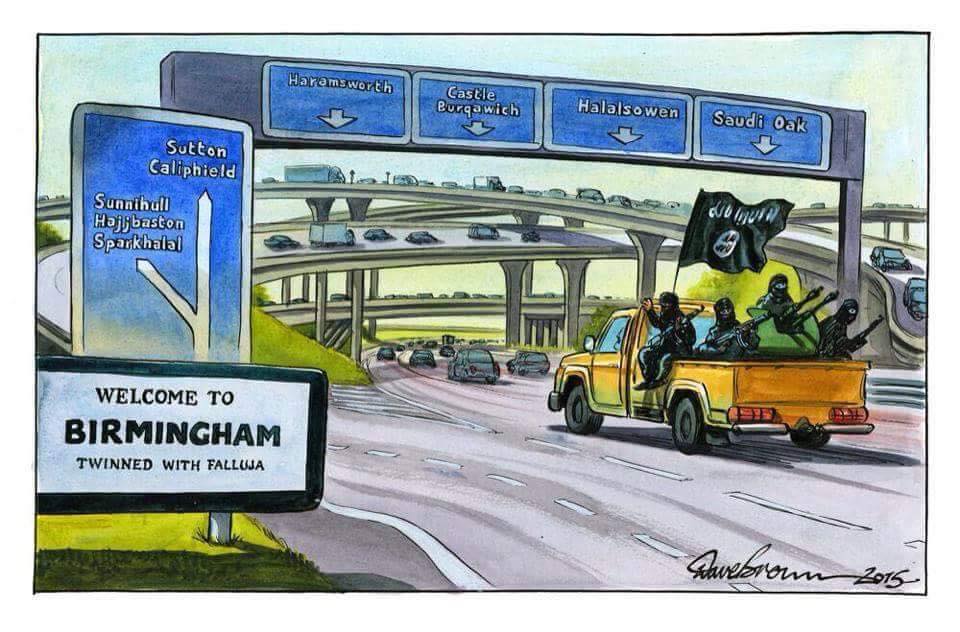 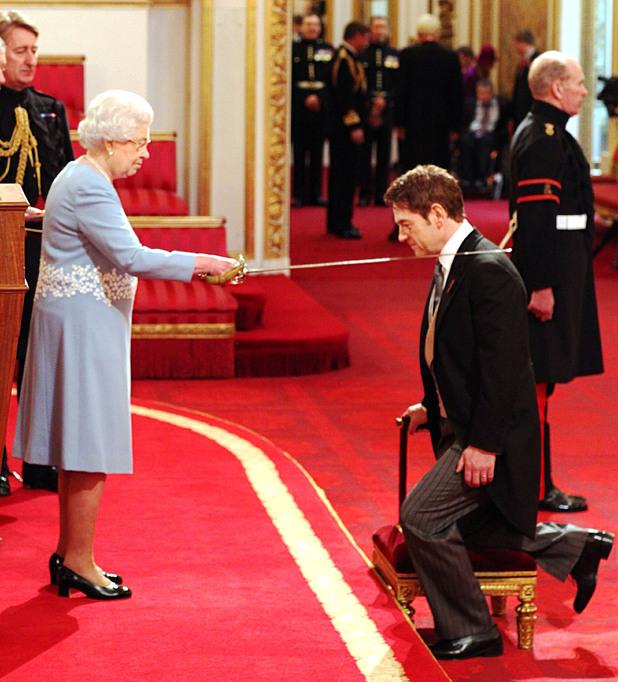 The Young Turks: “Fox ‘Expert’ Totally Wrong But How The Internet Responds Is A Thing Of Beauty”