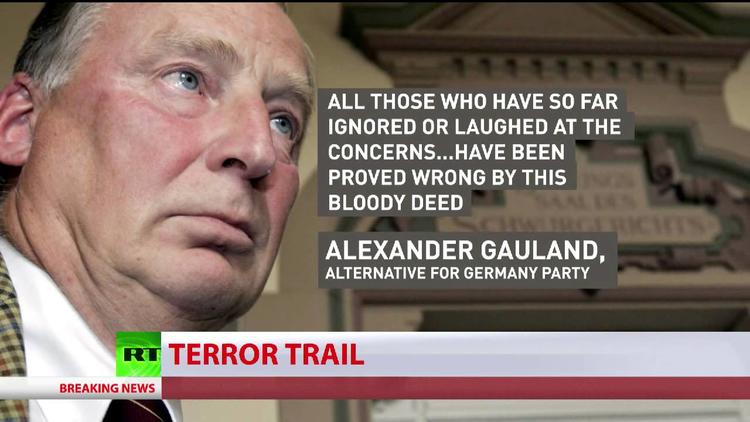 By Thomas Scotto | (The Conversation)

On the streets of France there is a strong public response to the murders of 12 people at the offices of satirical magazine Charlie Hebdo. But we do not yet know the medium to long-term consequences the attack will have on the nation’s public mood.

We conducted a representative survey of the French public in May 2014 though, and its findings suggest that there could be tense times ahead for the French.

The concern that minorities, particularly Muslims, will be scapegoated in France and that there could be a further upsurge in support for the populist far right is very real. The Front National, France’s main right-wing party, had great success in European elections and front woman Marine Le Pen led in the early polling done in the run-up to the 2017 presidential election.

Le Pen is already taking aim at fundamentalist Islam and immigration, suggesting they played a role in the attack. And sadly, this populist appeal is likely to be a fruitful avenue for her and her party. There is a strong reservoir of the French electorate that is both hostile to immigration and Islam.

A representative survey of French foreign policy values and attitudes we conducted shortly before the 2014 European Parliamentary elections revealed that 54% of the French public agreed that “even in its milder forms, Islam is a serious danger to Western civilisation.”

Research conducted on US citizens showed how fears of terrorism not only crystallise negative attitudes towards minorities – such as France’s 2m practicing Muslims – but can also lower general trust, support for democratic norms, satisfaction with the government, and the values often seen to define social democracy.

In France, a core value enshrined in the slogan of the French Republic is Égalité (Equality). At a minimum it represents the ideal that all French citizens are equal before the law and in the eyes of the state. In our analysis of the French data from May 2014, we found that those who feared that they or their friends would fall victim to a terrorist attack were more likely to display animosity towards racial minorities. This, in and of itself, can be taken as an attack on the ideal.

But the challenges posed by the threat of terrorism go deeper – our analyses of the survey data also showed that those living in fear of terrorism were also those who agreed with a general statement that France “has gone too far in pushing equal rights.”

This suggests that a heightened fear of terrorism is not only toxic to majority-minority relations, but it has the potential to undermine a core value espoused by the republic and enshrined in the nation’s 1958 constitution.

On the evening following the attack, French people showed an awe-inspiring level of solidarity. They took to the streets in protest over the affront to freedom of expression and held signs saying “Je suis Charlie”. Powerful cartoons have been posted and shared on social media, defiantly asserting a desire to see the value of free speech upheld, even if that means allowing satirical and potentially offensive material to circulate.

Giving in to the fear of terrorism or listening to politicians who seek to play on these fears will harm the already strained relationship the French state has with its immigrant and Muslim population. It will also chip away at the core values that the French proudly claim to own.

Thomas Scotto is Professor of Government at University of Essex

RT: “Le Pen: We must respond to war declared by Islamic fundamentalism”