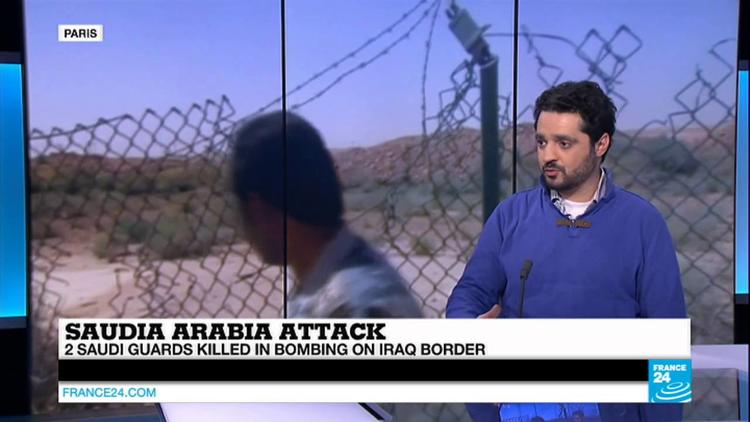 “At 4,30 am 4 men coming from Iraqi territory attacked a border post on the northern frontier of Saudi Arabia. Two of the attackers were killed during the attack, one by gun shot and the second activated his explosive belt killing general Awda al-Balwi, commander of the northern frontier zone, with one of his guards & wounding colonel Salem al-Aanzi, head of the operations in the same zone. Beyond the symbolic impact of this attack, it shows that the attackers had accurate info about the presence of the two high ranking officers in this exact place.”