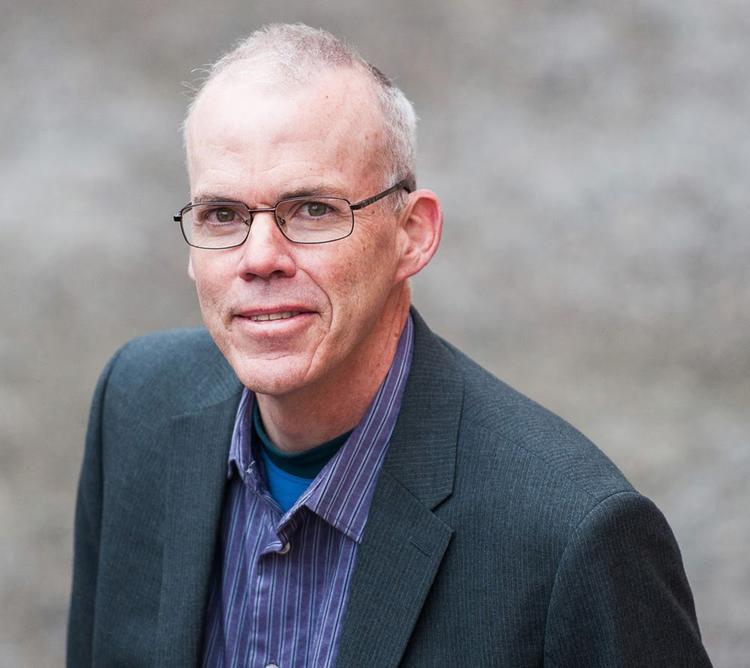 A Japanese team has confirmed that 2014 was the hottest year on record. Moreover, ten of the warmest years have occurred since 1998.

What the scientists are measuring is that average temperature of the earth’s surface, including the oceans, throughout the world. Thus, the cold winter in North America last year was offset by torrid temperatures in California, Australia, Europe and in the Pacific Ocean. 2014 was a startling half a degree F. warmer than the 20th century average.

The earth has not warmed so quickly in millions of years, and perhaps not since its volatile beginnings 4.5 billion years ago. While there have been previous epochs in which the parts per million of carbon dioxide spiked, mostly because of volcanic activity, it did not happen so rapidly but rather over hundreds of thousands or even millions of years.

Since the industrial revolution, humans have burned anything that would burn to power their factories, homes and vehicles. As recently as the year 1700, an individual human emitted very little carbon dioxide. Now, every person in the United States puts out 16 metric tons of carbon dioxide annually. (Some of that is counting the industrial pollution from which we benefit.) I put solar panels on my roof in December ’13, and in just one year avoided 3 tons of CO2 that I would otherwise have generated. I also powered my electric hybrid plug-in largely off those panels and in September alone, for example, avoided 600 pounds of CO2. It is embarrassing how much carbon dioxide I was putting out before I took these simple steps. And I’m still not out of the woods because my gas furnace for home heating, while not as bad as coal-fired electricity, is still bad enough. If my Michigan utility would put wind turbines along its Great Lake coasts and get off coal and gas, I might be able to get down nearer net carbon zero.

Unfortunately for my grandchildren, some heating up of the earth is already built in, from all the greenhouse gases we’ve put up there since 1750 or so. The only question now is how hot it will get. We’re virtually locked into a 3.6 degrees F. increase, and we could easily go to a 10 degrees F. increase. That is an average, and since the oceans are cold, you’re talking about a much hotter land surface. Unlike most North Americans, I’ve lived in India, Pakistan, and Egypt & visited places like Qatar in the summer, and I can’t imagine living like that if they were 10 or 15 degrees F. hotter. It would literally kill a lot of people.

Hotter water takes up more volume, so the seas will rise inexorably. In addition, surface ice will melt, which will also contribute to rising sea levels. If we run through all the hydrocarbons, we could lose a third of the earth’s land surface over the coming millennia. Even in the next couple of centuries, we would start losing the Egyptian Delta and parts of Bangladesh and southern Florida. The oceans will become more and more acidic as they absorb some of the extra CO2, killing off the fish species on which much of humankind depends for food. Storms could become massive, fed by the hot water. Heat intensifies drought, with alarming implications for agricultural production.

The record set by 2014 will quickly be broken, and then that one will be, as well, and so on into the millennia to come.

The good news is that we could have a crash global program to move to wind, solar and wave energy by 2030, and that we could save money by doing it. The most important thing President Obama did for the environment was not to block Keystone XL (if indeed he ends up blocking it). It was to throw billions in research and development money at solar panel research. In the coming decade and a half, solar panels will fall in cost so much and rise in efficiency so much that they will flood the world, just as iPhones and iPads and other smartphones and tablets have. People adopt technology when it offers a killer app, when it does something for them they want done. Green energy is the ultimate killer app for a sweltering humankind.