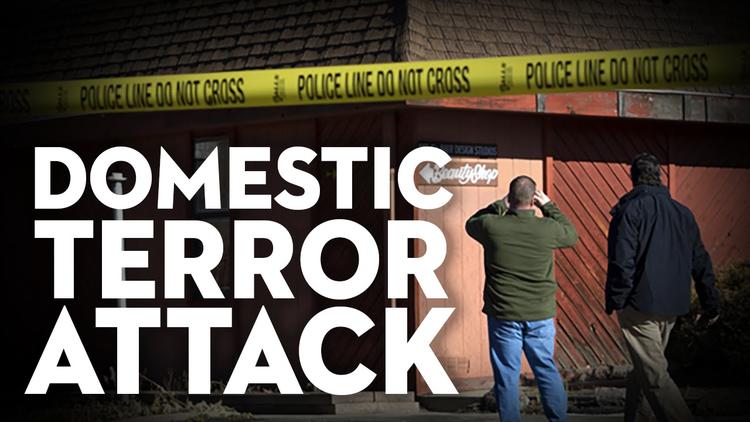 “”An improvised explosive device was detonated against the exterior wall of a building housing the Colorado Springs chapter of the NAACP on Tuesday, officials said.

The explosion knocked items off the office walls but no one was injured.

Agents from the FBI Joint Terrorism Task Force and the Bureau of Alcohol, Tobacco, Firearms and Explosives went to the scene after the blast to gather evidence and place markers.

The FBI said that a gasoline can was placed next to the device but the contents did not ignite.”* The Young Turks host Cenk Uygur breaks it down.”

The Young Turks: “NAACP Targeted With Explosive Device In Heart Of America”

See also: Top Ten Differences between White Terrorists and Others