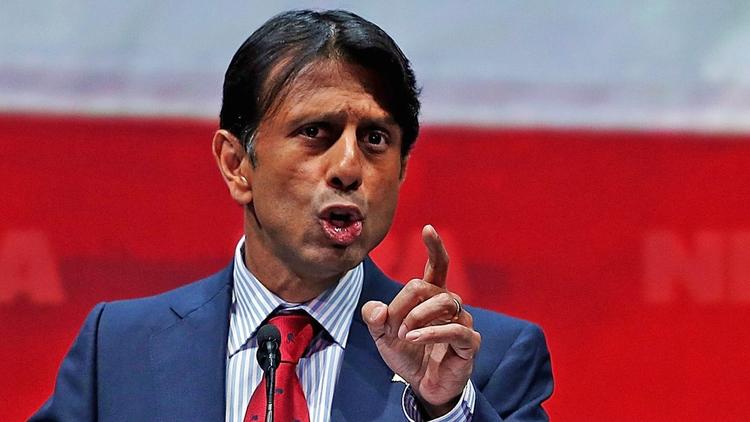 “Louisiana Gov. Bobby Jindal continues to spread the myth of “no-go zones” after Fox News issued an on-air apology and correction for allowing its anchors to make the false claim about the Muslim-only areas in European countries that are not under the control of the state and are ruled according to Shariah law. Jindal missed the memo, expressing his outrage for the “no-go zones” without presenting any evidence to back up his claims. We take a look at Jindal’s discredited comments, in this Lip News clip with Mark Sovel and Elliot Hill.”

TheLipTV: “Bobby Jindal Gets Called Out for Muslim “No-Go Zones”