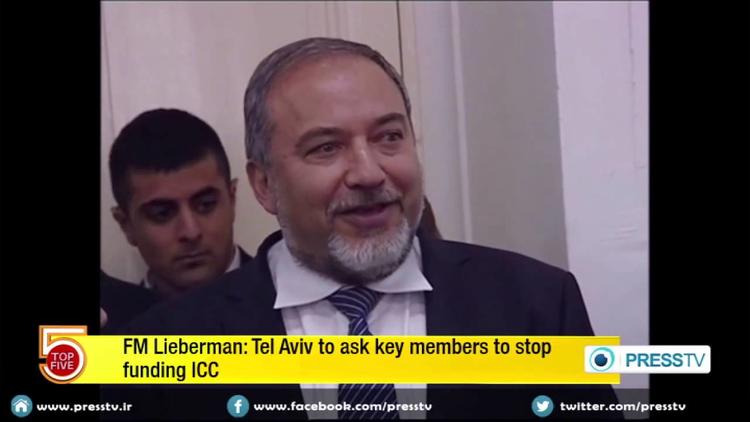 Israeli Prime Minister Benjamin Netanyahu has declared that the ICC announcement by Prosecutor Fatou Bensouda to initiate a preliminary investigation into Israel for possible war crimes committed in Gaza was “absurd” and a “perversion of justice.” Mr. Netanyahu went on to say that decision by the ICC was “the height of hypocrisy,” and the “opposite of justice.”

Netanyahu is said to have recently met with security officials and international law experts to sort out ways to discredit the ICC. Echoing remarks by the U.S. State Department that the Palestinian Authority is not a state, Israel is preparing to use the strategy of Palestinian statelessness to object to its accession to the ICC. The State of Palestine is recognized by more than 130 countries and holds non-Member Observer State status at the United Nations.

“The decision by the prosecutor at the International Criminal Court to begin an inquiry against the State of Israel is the height of hypocrisy and the opposite of justice,” Netanyahu said at the Cabinet meeting Sunday. “I have already encountered such phenomena during my years of public service representing the State of Israel both as ambassador to the UN and as prime minister, but this decision by the prosecutor is in a category of its own. It gives legitimacy to international terrorism.”

After invoking the Holocaust, Netanyahu went on to accuse the Palestinian Authority of “manipulating the ICC to deny the Jewish state the right to defend itself against the very war crimes and the very terror that the court was established to prevent.”

The Prime Minister has said he will use all methods available to interrupt the ICC investigation. There is already a full-scale propaganda campaign in place that is known as hasbara. This technique of information disruption and selling a favorable image of Israel in the international media has been used for a number of years when Israel has been viewed negatively.

During the meeting Netanyahu continued to discuss the easing of restrictions on “immigration of Jews from France, Europe and wherever they may be.” Many in the international community have seen Israel’s facilitation of Jewish immigration from France following the Charlie Hebdo attacks as an exploitation of the tragedy.

“This file will be presented to the International Criminal Court,” said Muheissen. “We want to bring the Israeli occupation to trial for every crime it committed against our people.”