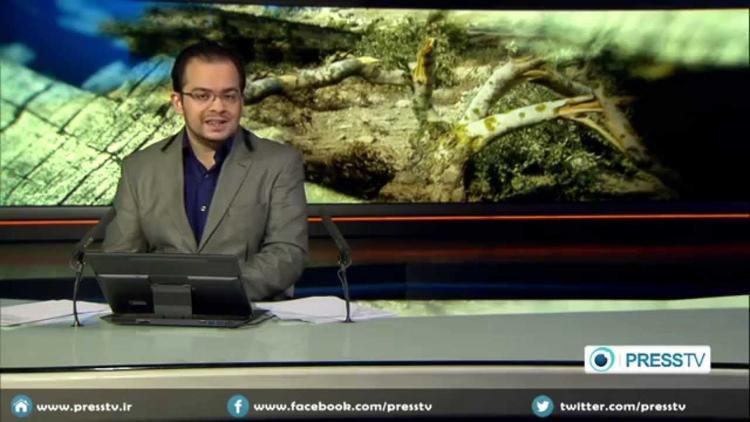 One of the owners of the lands targeted, Awad Abu Samra, told Ma’an that in the last week settlers have repeatedly raided the area to attack the olive tree saplings.

The attacks are reportedly carried out in order to ensure that Palestinian farmers are unable to plant in the area and thus force them to leave the land, leaving it open to confiscation by settlers.

He estimated that the assailants had managed to uproot around 5,000 olive tree saplings out of a total of 8,000 that had been planted since mid-December in the area, known as al-Zahrat.

The saplings had been planted in honor of slain Palestinian official Ziad Abu Ein, who died after being beaten by an Israeli soldier during a march to help plant trees and protest land confiscation in the area on Dec. 10.

Abu Samra said that the settlers who carried out the attacks most likely came from the nearby settlement of Adei Ad, an outpost of the Jewish-only settlement of Shilo located nearby. That settlement was built on lands confiscated from local Palestinians.

Abu Samra said that each day settlers carried out the raids in which they uprooted hundreds of saplings under Israeli army protection, and that they had uprooted the saplings and broken their roots so as to prevent them from being replanted.

Jamil al-Barghouti, president of the Resistance Committee against the Wall and the Settlements, told Ma’an that the “barbaric act” occurred under the cover and protection of the Israeli army.

Barghouthi, who lives in the area, said that he had seen with his own eyes settlers attacking farmers as they worked in the area, in a bid to kick them off the land and seize it for the settlement.

He stressed that the committee will re-plant thousands of olive trees and will provide full assistance to farmers to help them cultivate the land again.

He stressed that Ziad Abu Ein, who was head of the resistance committee until being killed earlier in December, had been “martyred” while working to plant the land and that the committee was dedicated to continuing his work.

Attacks on olive trees are a key way that Palestinians are forced out of their homes and their lands confiscated for settlement construction, as the loss of a year’s crop can signal destitution for many.

Over 7,500 olive trees were damaged or destroyed by settlers between January and mid-October in 2012, according to the UN.

Since 1967, approximately 800,000 olive trees have been uprooted in the occupied West Bank, according to a joint report by the Palestinian Authority and the Applied Research Institute Jerusalem.

The olive industry supports the livelihoods of roughly 80,000 families in the occupied West Bank.

Settler violence against Palestinians and their property in the occupied West Bank is systematic and ignored by Israeli authorities, who rarely intervene in the violent attacks or prosecute the perpetrators.

As of mid-December, there had been 320 incidents of settler violence against Palestinians in the occupied West Bank in 2014, according to the UN Office for the Coordination of Humanitarian Affairs.