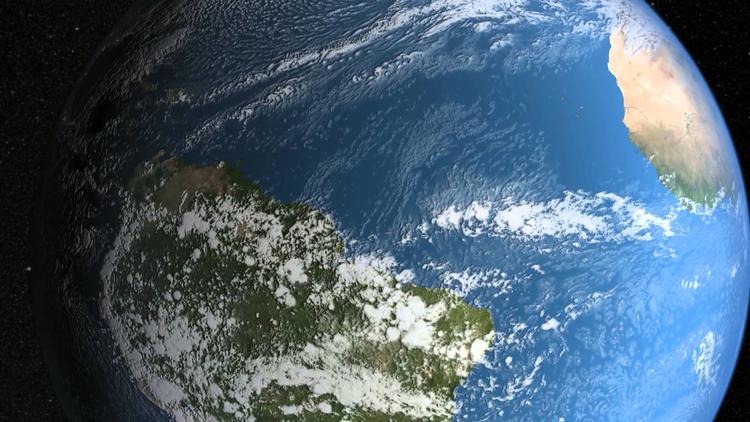 “The year 2014 now ranks as the warmest on record since 1880, according to an analysis by NASA scientists.

Nine of the 10 warmest years since modern records began have now occurred since 2000, according to a global temperature analysis by scientists at NASA’s Goddard Institute for Space Studies in New York.

2014’s record-breaking warmth continues a long-term trend of a warming climate. The global average temperature has increased about 1.4 degrees Fahrenheit (0.8 degrees Celsius) since 1880, with most of that warming occurring during the last three to four decades.

The warming trend is largely driven by the increasing concentrations of carbon dioxide and other heat-trapping greenhouse gases in the atmosphere, caused by human emissions.”