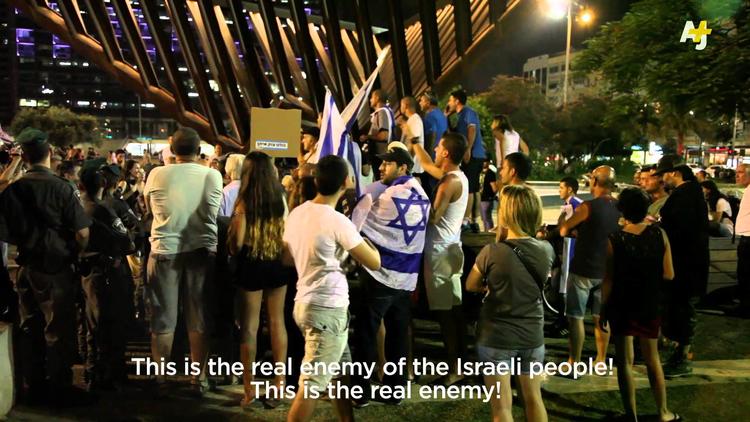 “Being an antiwar activist in Israel is dangerous. Israelis who protested against the 2014 Gaza offensive were threatened, harassed and attacked. Some even lost their jobs. Yoav Eliassi, also known as “The Shadow,” is a right-wing rapper and driving force behind a movement to stamp out dissent in Israeli society.”

AJ+ “Being An Antiwar Activist In Israel Is Dangerous”