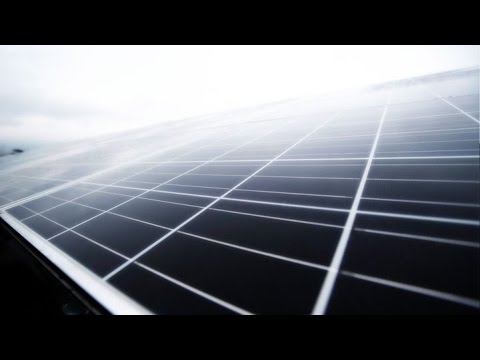 “Apple is embracing renewable energy with an $848 million commitment to obtain electricity from a solar farm that’s big enough to power its offices in California, along with 52 retail stores and a data center. Bloomberg’s Michael di Capua and Bloomberg Businessweek’s Brad Stone speak on “Bloomberg West.””