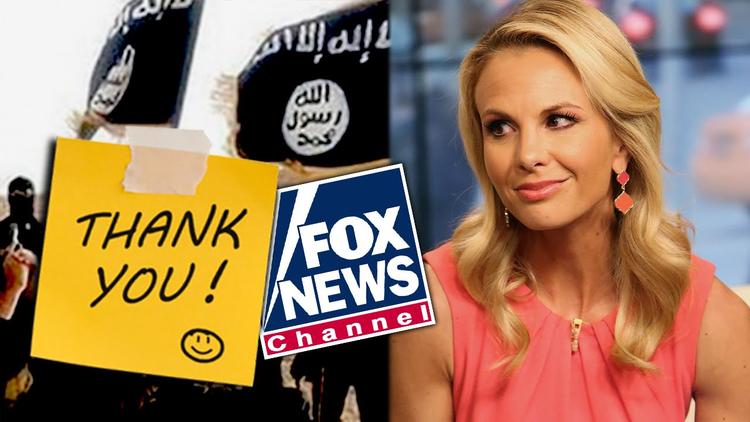 “Fox News has chosen to embed on its website the video of Islamic State burning a hostage to death, a move which makes them the only US media organisation to broadcast the video in full.

The extremely graphic 22-minute video shows Muadh al-Kasasbeh, a Jordanian pilot, being set on fire and burned to death in a cage. Fox News did not post the videos of the killings of previous Isis hostages, and no other media company has hosted this video.

In a statement, the network said: “After careful consideration, we decided that giving readers of FoxNews.com the option to see for themselves the barbarity of ISIS outweighed legitimate concerns about the graphic nature of the video. Online users can choose to view or not view this disturbing content.”

On Twitter, accounts associated with Isis supporters are sharing the video via the links to the Fox News site.”* John Iadarola (Think Tank), Jimmy Dore (The Jimmy Dore Show) and Desi Doyen (The Green News Report) break it down.”