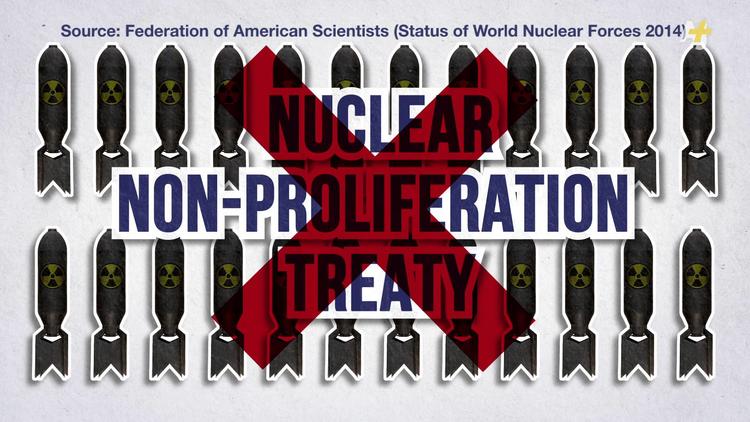 “He’s back. Israeli PM Benjamin Netanyahu – questing to win hearts, minds and votes back home during election season – will be speaking to the U.S. Congress on Tuesday, March 3. The topic? Iran, of course. But not everyone’s excited – including President Obama. While Bibi’s visit is causing a stir, AJ+ breaks down five things he won’t say during his speech.”