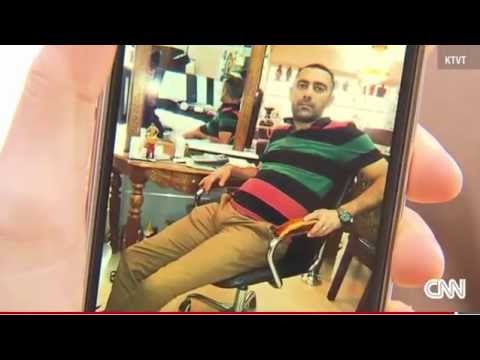 Police in Dallas have released surveillance footage on March 7 of four suspects in the shooting and killing of an Iraqi man.

Police are not ruling out that the shooting of Ahmed al-Jumaili, 36, on March 4 was a hate crime, but have no evidence to support it.

Alia Salem of the Council on American-Islamic Relations said the group became involved with the case because of “a heightened sense of awareness with regard to hate crimes against Muslims.”

Al-Jumaili moved from Iraq to Texas in February. Police say he was shot on March 4 outside his apartment complex, while watching a rare snowfall with his wife and brother.

He died in a local hospital on March 5.