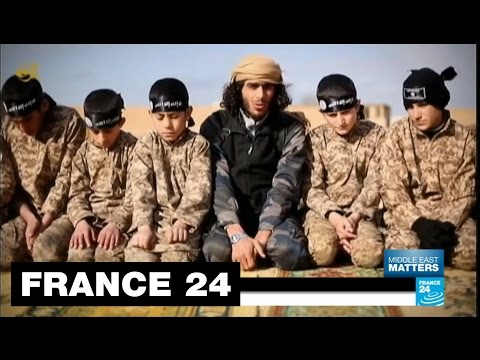 “[So-called] ISLAMIC STATE – In Iraq, little boys are sent to the frontlines. Seen by the Islamic State group as devil worshipers, and not even fit to convert to Islam, the Yezidi community has been the target of Jihadis for many months: hundreds of them have kidnapped, tortured and killed, and young boys brought into the ranks of radical fighters. Report by Mohammed Ibrahim Salih and Julia Sieger.”