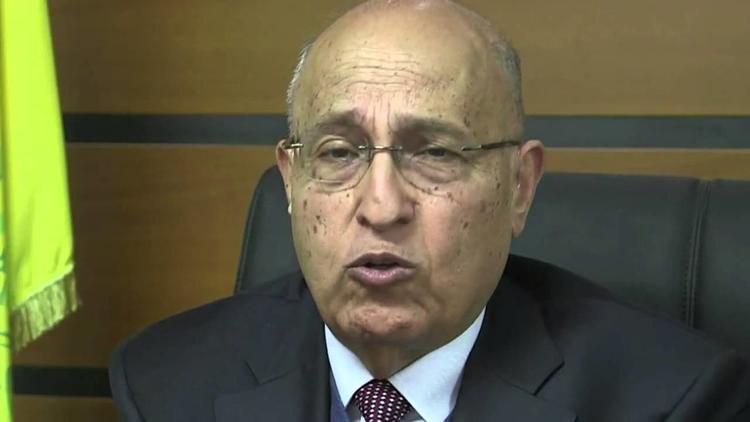 Secretary-General of the Palestinian National Initiative, Dr. Mustafa Barghouthi, stated that by joining the International Criminal Court (ICC), Palestine would be able to file cases against Israel and its commanders for war crimes against the Palestinian people, and to strip Israel of its illegal immunity that allowed it to continue its war crimes.

Dr. Barghouthi said the fact that Palestine became an official member of the ICC, Tuesday, is an important step towards stripping Israel of its illegal, and immoral, immunity that enabled it to continue to commit war crimes against the Palestinians, their lands, property and holy sites, in direct violation of International Law.

“For the first time since 67 years after the establishment of Israel in the historic land of Palestine, there will be a tool, and a means to hold it accountable,” he said, “Israel’s government, its generals and soldiers who continuously commit war crimes against the Palestinians, and Arab nations, must be brought to justice.”

The Palestinian official further stated the Israeli crimes were escalating, including Israel’s repeated aggression on the civilians on Gaza.

He added that Israel’s continued construction and expansion of colonies since 1967, is also a crime that has even been condemned by the International Court of Justice ten years ago, as settlements violate International Law.

He also stressed that it is essential to prepare and submit to the ICC all needed files and cases that document Israel’s ongoing crimes, especially settlements, and war crimes against the civilians in the Gaza Strip.