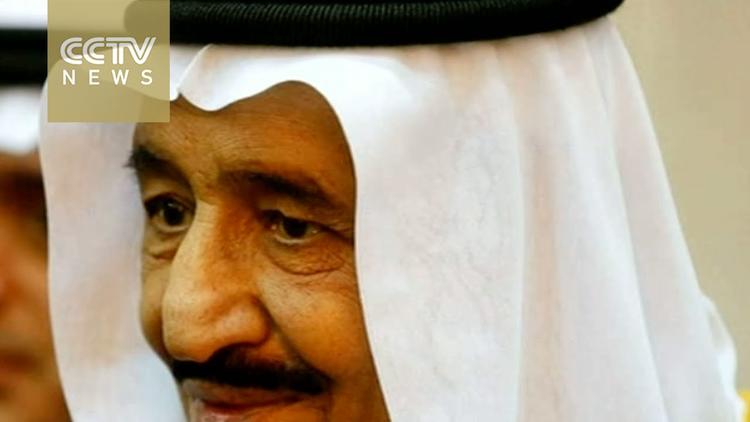 King Salman’s promotion of his nephew Mohammed bin Nayef to the position of crown prince and heir apparent marks a change of direction for Saudi Arabia, raising the possibility that power in the kingdom may be put directly into the hands of the House of Saud’s younger generation for the first time in history. But don’t be fooled into thinking it will bring about a new approach to human rights.

The reshuffle itself is less surprising than its timing, a mere three months since Salman came to the throne. By elevating Mohammed bin Nayef, the king has indicated he is disinclined to undertake badly needed human rights reforms.

Mohammed bin Nayef, 55, has served as Saudi Arabia’s interior minister since 2012. Before that he was the kingdom’s counterterrorism chief. His father, Nayef bin Abdulaziz, was interior minister for more than 36 years, and was feared by many Saudis for his zero tolerance of dissent.

Some Saudi activists hoped that once Mohammed became interior minister, he would end some of his father’s abusive practices. But instead he has entrenched and institutionalized them. Since 2012, the Ministry of Interior under his leadership has carried out a sweeping crackdown on peaceful dissent, using its powers to intimidate, detain, and imprison anyone who dares to criticize the government or call for serious reforms.

Under his watch, authorities have rooted out nearly all informal Saudi human rights organizations and punished their activists – including Waleed Abu al-Khair, currently serving a 15-year sentence for peacefully criticizing human rights abuses in the media, and Fadhil al-Manasif, serving 14 years for helping publicize the Eastern Province protests in 2011.

New counterterrorism regulations introduced by Mohammed bin Nayef’s ministry last year allow authorities to criminalize free expression and association as “terrorism,” and give the authorities – and in particular, Mohammed bin Nayef himself – excessive police powers that are not subject to judicial oversight.

Whatever is behind this shake up within the royal family, it is unlikely to bring about the reforms that Saudi Arabia so desperately needs to improve its terrible human rights record.