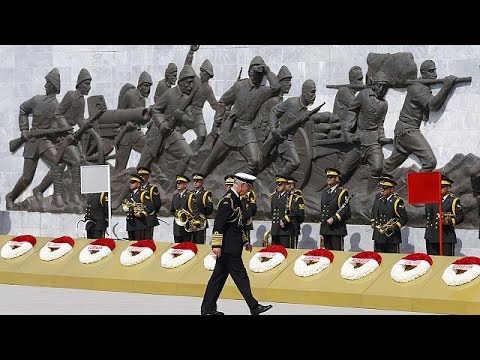 “World leaders have gathered at the World War I battle sites of the Gallipoli campaign to mark 100 years since the British-led invasion.

Representatives of countries that faced off in one of the most iconic events of the war honoured the dead in a joint ceremony on Friday, on the eve of the centenary since troops landed on the beaches. 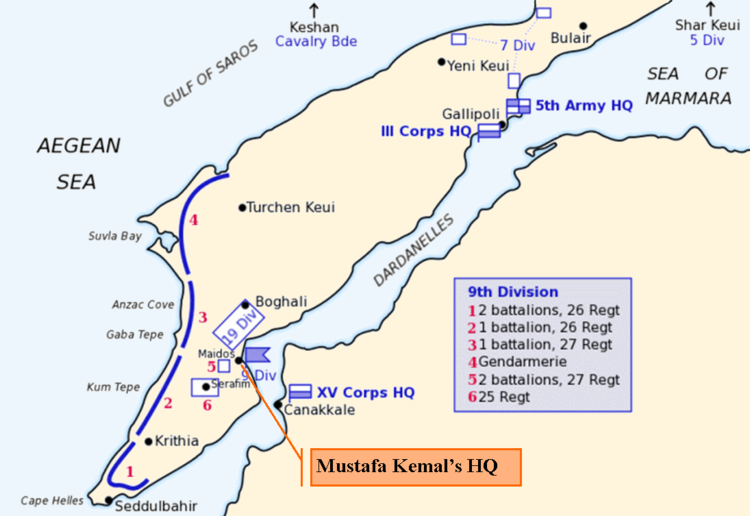