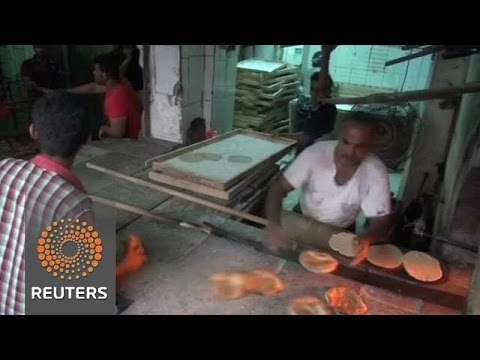 Yemen generates 800 megawatts of electricity under ordinary circumstances, which powers its hospitals, including emergency care units, and helps deliver water to households. Nearly half is generated by a power plant in Maarib in the south. On Tuesday, that plant went dark for reasons that are not entirely clear. It may be that fuel delivery has been disrupted (it runs on natural gas). Also, electrical lines leading out of Maarib to the rest of the country have deliberately been sabotaged by tribal fighters, and technical repair teams have not been able to get out there because the fighters fire on them. (Presumably these are Sunni or al-Qaeda groups that want to give the Houthi government a black eye.)

Sanaa, the capital, and other major cities have been plunged into darkness. Aden in the south is also without electricity. The Saudi bombing of diesel depots and interference in its delivery has left people without the ability to run back-up generators. The Saudis are trying to deny fuel to Houthi military forces, to prevent them from running their tanks, but one result of this tactic is that the civilian population is also being denied fuel.

The lack of electricity means that people’s taps are not delivering any water, either, since the pumps are not working.

Likewise, without electricity in hospitals, premature babies and other patients in intensive care units will just die. Ordinarily hospitals in the Middle East have back-up generators, but since there is no diesel fuel to run them, they are useless.

In modern total war, civilian populations are easy to sweep up and categorize as “the enemy.” The Saudi-lead coalition attacking Houthi positions say they are acting for the welfare of the Yemeni population. But it is hard to see how plunging the whole country into darkness helps anyone.