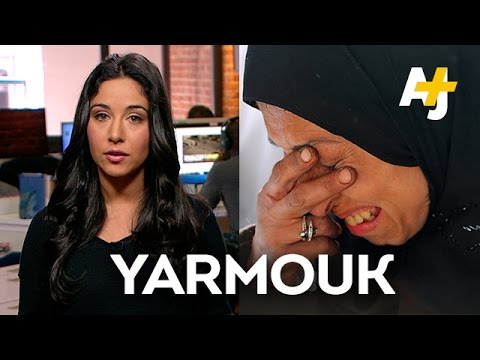 According to the PNN, the numbers showed that an absolute majority (92%) of Palestinian respondents believe that ISIS does not represent “true Islam,” saying that the crimes committed by ISIS cannot be a foundation of an Islamic state.

Regarding the Saudi-led military campaign in Yemen, 49 percent believe that it is unjustified; and one third believes otherwise.

On the local level, only 1% of Gaza respondents stated that the economic situation of their families has improved since last year, while 74% stated that it has declined.

Approval rate of President Mahmoud Abbas hit below 50% for the first time in his tenure as the President of the PA.

Marwan Bargouthi is the most popular leader and Fatah’s popularity reaches 33%.

39% of respondents have stated that they undecided or will not vote in the next PLC election.

82% of respondents support the immediate conduct of legislative and presidential elections in the West Bank and Gaza.

45% of respondents will not vote or do not know who will they vote for in a presidential election.

67% of respondents oppose the outbreak of a third Intifada at this time.

50% of respondents oppose the immediate resumption of negotiations between the PA and Israel.

20 years after Oslo, 64% of respondents believe that the Palestinians are farther away from achieving their goal of a Palestinian state than they were 20 years ago.