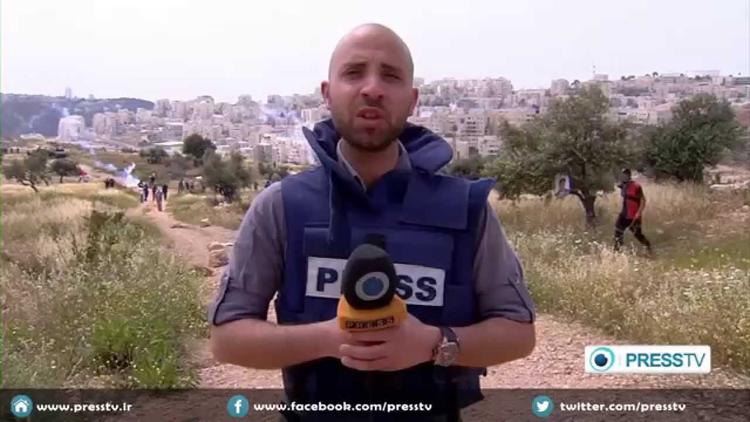 “Today, we honor and express our solidarity with all Palestinians who have been and continue to be imprisoned in Israeli jails,” she said in a statement.

“We commend their steadfastness, courage and determination in defiance of Israel’s military occupation and system of enslavement and apartheid.”

Over 70 percent of Palestinian families have had at least one relative detained at some point, according to the UN.

Fourteen Palestinian MPs and 20 journalists are currently imprisoned by Israel, with over 450 Palestinians held without trial for indeterminate periods under administrative detention.

“We call on all members of the international community to act on the basis of justice and human rights and bring Israel to compliance for its willful breach of the rights and lives of Palestinian political prisoners,” Ashrawi added.

During a televised speech, Abbas emphasized that continued Israeli policy regarding frequent detention of Palestinians is not conducive for creating a plausible environment for future peace.

“It is time for decision holders in Israel to realize that jails, settlement, confiscating lands and withholding holding PA tax funds will only lead to more extremism and keep us from reaching what we seek, which is a just peace based on ending occupation.”

Calling on the international community to support Palestinian prisoners with legal and humanitarian protection not afforded by the Israeli government, Abbas added that Israeli violations against prisoners have been well documented by UN human rights organizations, and have been prepared to be presented at the International Criminal Court.

According to both international law and Israeli courts an individual cannot be detained for their political opinions.

Events to commemorate Palestinian Prisoners’ day are scheduled to be held throughout the occupied West Bank and Gaza Strip as well as internationally.