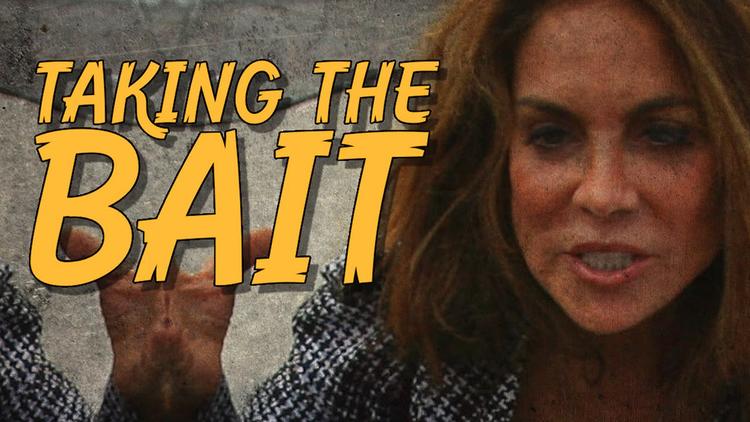 In the period from roughly 610 to 622 CE (“AD”), Muhammad ibn Abdallah of the noble Quraysh tribe in the western Arabian city of Mecca preached monotheism to an outraged polytheistic city dedicated to the worship of ancient Near Eastern goddesses, and the commerce of which deeply depended on fairs dedicated to those deities.

In the manner of biblical prophets like Isaiah, Muhammad denounced the goddesses as demons and threatened their worshipers with hellfire, urging them to turn to adoration of the one God, the God of Abraham, David, John the Baptist and Jesus of Nazareth.

Most of the clans of Mecca turned against him and constantly harassed him and his small band of followers. Some Muslims had to escape for a while to nearby Christian Ethiopia. Others were tortured. The whole community was subjected at one point to an economic boycott.

Muhammad’s uncle, powerful Quraysh clan leader Abu Talib, stood with him even though he remained loyal to the goddesses and did not convert. Abu Talib was able to ensure that the Muslims were not summarily killed, but could not keep them from being bothered.

Another of Muhammad’s uncles, however, Abd al-`Uzza the son of `Abd al-Muttalib (d. 624), took the lead in tormenting the prophet. al-`Uzza was one of the goddesses worshipped in Mecca, so his very name showed devotion to her. He gained the epithet Abu Lahab (father of flame), it is said, because of his ruddy complexion.

Since two of Abu Lahab’s sons had married daughters of Muhammad this relationship was the in-laws from hell. Abu Lahab ordered his sons to divorce the girls.

According to Muslim traditions, Abu Lahab was a stalker. He followed Muhammad around as the latter preached in markets, contradicting him and slandering him. He threw trash in his path. At one point he threw entrails on him. Muhammad just cleaned them off. Abu Lahab led the economic boycott that made the early Muslims’ lives miserable and turned them into outcasts.

There is no evidence in the traditions of Muhammad ever doing more than denouncing Abu Lahab as an idolator and tormentor. He never took, or advocated taking physical action against him. His typical attitude to such opposition seems to have been to pray that they or their children would become pious believers in the one God. The traditions have him saying that he came not as a curse on people but as a mercy to them: “Abu Hurayrah mentions: “It was said to the Prophet: ‘God’s Messenger! Pray to God against the idolaters.’ He replied: ‘I have not been sent to curse people; I have been sent as mercy to mankind.’” (Related by Muslim and by Al-Bukhari in Al-Adab Al-Mufrad).”

A couple years after Abu Talib died and Abd al-`Uzza became leader of the Quraysh, Muhammad emigrated with many followers to the nearby city of Yathrib, which became known as Madinat al-Nabi or the city of the prophet (i.e. Medina).

Medinans and Meccans gradually went to war with one another, but the Qur’an indicates that the Muslims viewed this as a defensive war– that the Meccans were bloodthirsty, militant polytheists who were determined to overwhelm the young monotheistic community and slaughter it. While Muslims were ordered to defend themselves and their women and children, they were instructed not to pursue hostilities with anyone who did not physically attack them or who sued for peace.

Abu Lahab appears to have died of small pox or some other disease involving pustules in 624, shortly after the Muslims in Medina won the first major battle between them and the Meccan forces.

Unlike contemporary extremists, early Muslim sources on the life of the prophet did not see him as divine. They frankly reported Abu Lahab’s charges against Muhammad of being a liar or of being mentally unbalanced, though of course they refuted them.

Surely making harsh criticism of Muhammad a serious offense is an attempt to elevate him from human being to god, since in most societies it is the divine that is taboo.

The Qur’an (41:6) itself instructed Muhammad that he was just a human being:

“Say: ‘I am just a human being like you, who has received revelation: that your god is but one God; so take a straight path to Him and seek His forgiveness, and woe be to the idolators.'”

It is one of the features of the human estate to be open to ridicule and humiliation.

Many Muslims such as the Salafis are nowadays attempting to reach back beyond medieval glosses and rediscover the Islam of the prophet and his companions. A dispassionate survey of the early sources such as Ibn Hisham shows an attitude of calm and peaceful resignation by early Muslims to the denunciations of the polytheists, and a determination to simply wait out their antipathy. Only when Mecca violently attacked the Muslims, plotted Muhammad’s assassination, etc., did the latter turn to defensive violence, but that was not vigilanteism (as it would have been in Mecca) but rather an organized response of a city-state. Muslims in the West are in a position similar to that of Muslims in Mecca before the Hijra or migration, and would do well to consider how the earliest community dealt with Islamophobia in the first years of the religion. (The Dallas Muslim community, which is part of a local interfaith peace coalition, knew this well and stayed away from the Geller event). Despite all the questions that can be raised about early Muslim historical sources, the community preserved traditions showing tolerance, forbearance and steadfastness in the absence of violence toward them.

This is the only way to avoid the Muslim-American community being trolled by extreme Zionists like Pamela Geller, who are attempting to deprive them of a public voice by painting them all as violent fanatics to whom no attention should be paid. In turn, this tactic is aimed at keeping Palestinians stateless and upholding the Apartheid situation in Israel/Palestine. After all, if Palestinians don’t have standing to complain about their statelessness on account of being beyond the pale, then no one need listen to them. Ironically, it is a supremacist vision of Israel that is the equivalent for Zionist extremists of caricaturing the prophet. That is why the Jewish Defense League targeted Rep. Darrell Issa, an Arab-American, for assassination, and why Baruch Goldstein shot up Palestinians in Hebron. Because the Zionist extremists understand that there are hot button issues like Israelolatry that can lead to violence from their community, they know exactly how to get the goat of extremists on the other side. In essence, this is a tango of sharpening contradictions.